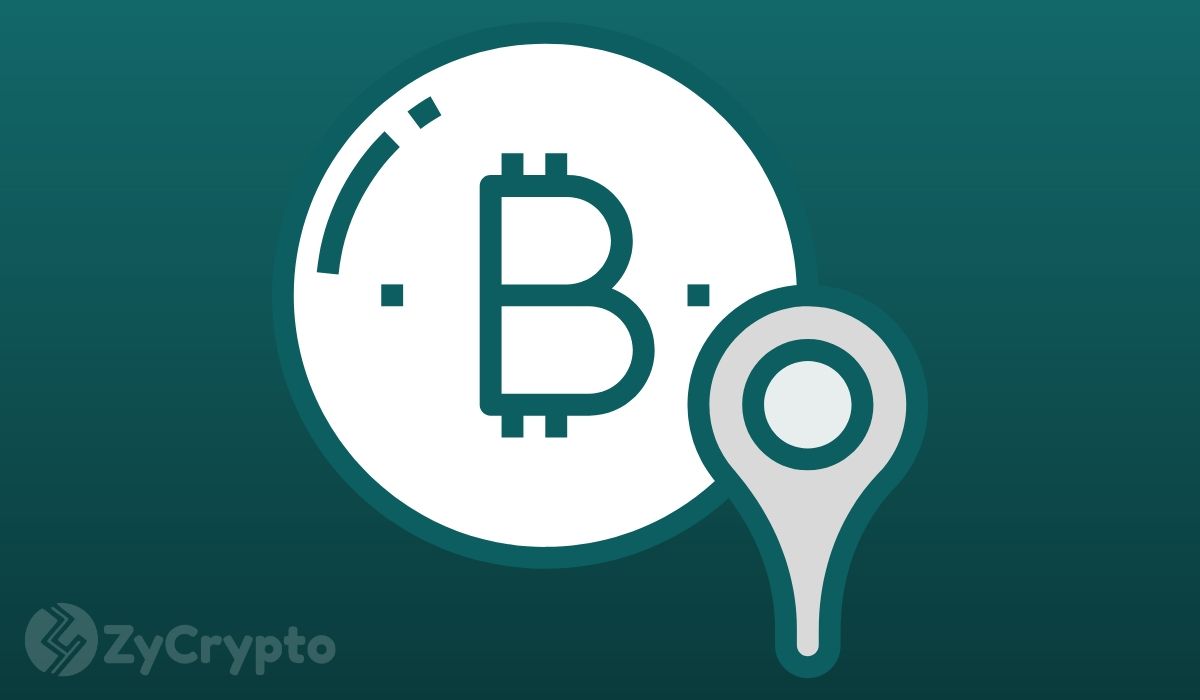 The anticipated Bitcoin halving event is days away and predictions have flooded the market and media with each expert, expressing his or her view as to what will happen next once this historic feat is over. This year’s halving will see the reward for mining new Bitcoin blocks, slashed by 50% as the two previous events saw a reduction in the amount of Bitcoin entering circulation in the market.

It is no secret that the crypto market is filled with split projections and views from different cryptocurrency experts. As the halving event draws near, many experts have once again voiced their predictions on the price of the biggest digital coin after its halving.

Many people believe that most predictions about Bitcoin’s halving events are half right almost every time. While the details may not be strikingly close to the actual outcome, the general prediction, let’s say a ‘bullish run’ is almost expected, based on the history of this event. There have been many predictions over the years to which some do come to pass and this year looks no different. According to some experts, this year’s halving event will see the amount of supply entering the market shrink while its demand however stays the same, eventually driving the price high.

Bitcoin’s halving event has seen the price of the digital coin rise unprecedentedly afterward in the first two events back in 2012 and 2016. History plays a vital role in assessing and predicting the behavior of an asset and the market for outcomes and so the question being asked this year is whether history will repeat itself and send the price of Bitcoin over the moon after the halving. Many experts have also argued that history alone cannot be the basics of this year’s halving predictions as sentiments, in the crypto market, is just as strong as the former. A lot of predictions about this year’s Bitcoin halving have been made and this piece takes a look at the top three.

The first prediction which is talked about the most is Dan Morehead, the Founder, and CEO of Pantera Capital. In a letter to investors last month, Mr. Morehead stated that Bitcoin was going to peak 12 months after the halving event in August 2021, at $533,431. He added that, that was only “if history were to repeat itself” and that there is more than a 50-50 chance that the price of Bitcoin goes up and if it does, it will go up big.

Preston Pysh, a Warren Buffett expert and the founder of Buffett’s Book in an interview with the tech podcast host, Nathan Latka, stated that the price of Bitcoin may hit $300,000 after this year’s halving event.

According to Pysh, both previous halving events were followed with insane bull runs and expects the same this year, with Bitcoin rising in a month or two after the event. He stated that the basics for the Bull Run will be the market forces of demand and supply and nothing else. Pysh added that there is going to be a scarcity of Bitcoin since its miner’s reward will be sliced by 50% and as its mining becomes difficult, its demand will go up. Pysh chipped in the effects the global pandemic is having on financial markets as cited Bitcoin as a ‘safe haven’ for investors.

Jesse Powell speaking on the halving event stated that he hears a lot of people talking about history and correlation and to him, the price of Bitcoin will reach $100,000 after the event, and maybe $1 million. “That’s what’s correct”, he added.  According to him, miners will be forced to increase the selling price of Bitcoin.