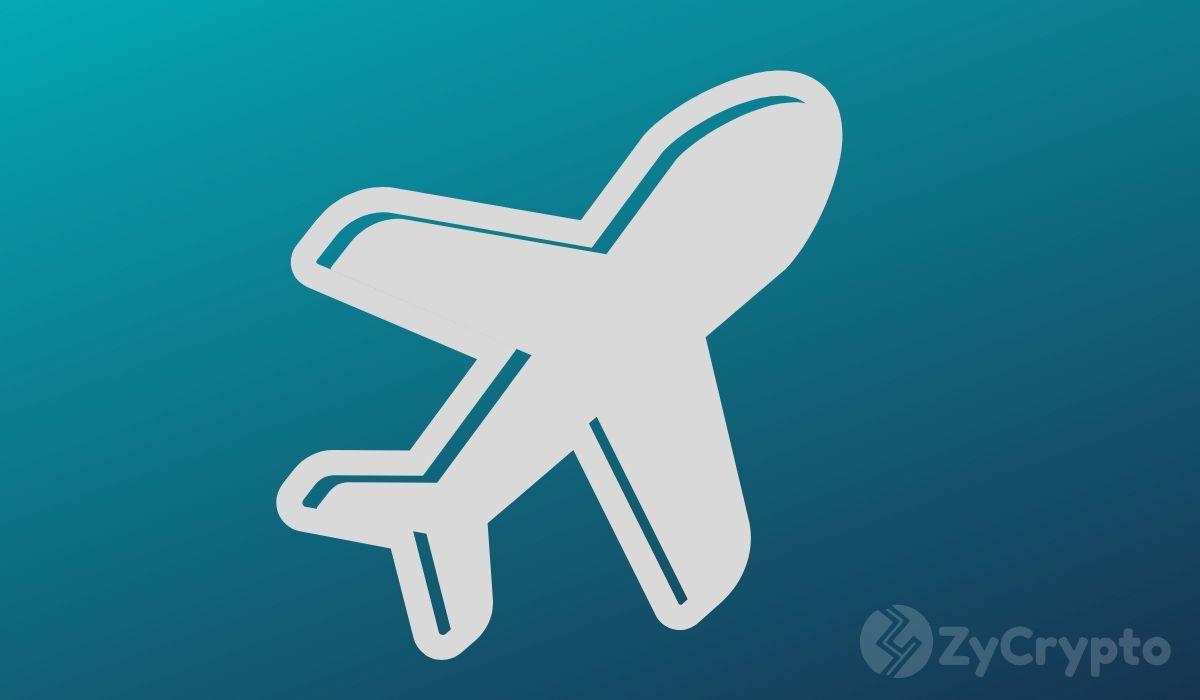 Searches for “Bitcoin halving” on Google have seen an increase of 350%, compared to 2016 where its searches reached a value of 33 in their scales before the halving, indicating a highly increased interest of people ahead of the halving.

Interest levels have reached a value of 100 – a number that indicates the maximum popularity of a search.

The halving event will occur in the next 2 days and 20 hours according to bitcoinblockhalf which keeps a counter for the event.

The halving will impact directly on the miners’ earnings as their rewards will be decreased by 50%, going from 12.5 to 6.25 BTC per mined block, that’s why they have been accumulating as much BTC as possible during the year before the halving.

Recently Bitcoin’s hash rate reached a new all-time high, which means that more miners have joined the bitcoin network, to get as many rewards as possible, according to Glassnode.

The crypto market rose by $13 billion, while Bitcoin made a 7% gain on Thursday, where it quickly rallied above $10,000, a price not seen since mid-February.

Moreover, there is a new scenario where Bitcoin is considered by some investors as a digital asset that could serve as a hedge against future inflation caused by the Fed’s and the world’s central banks’ excessive cash injection.

BTC is currently struggling to overcome the 10K barrier, leaving two possible scenarios insight; a bullish trend if it moves above the $10,500 barrier or a bearish trend that could push BTC closer to $6,500 as some analysts have pointed out.