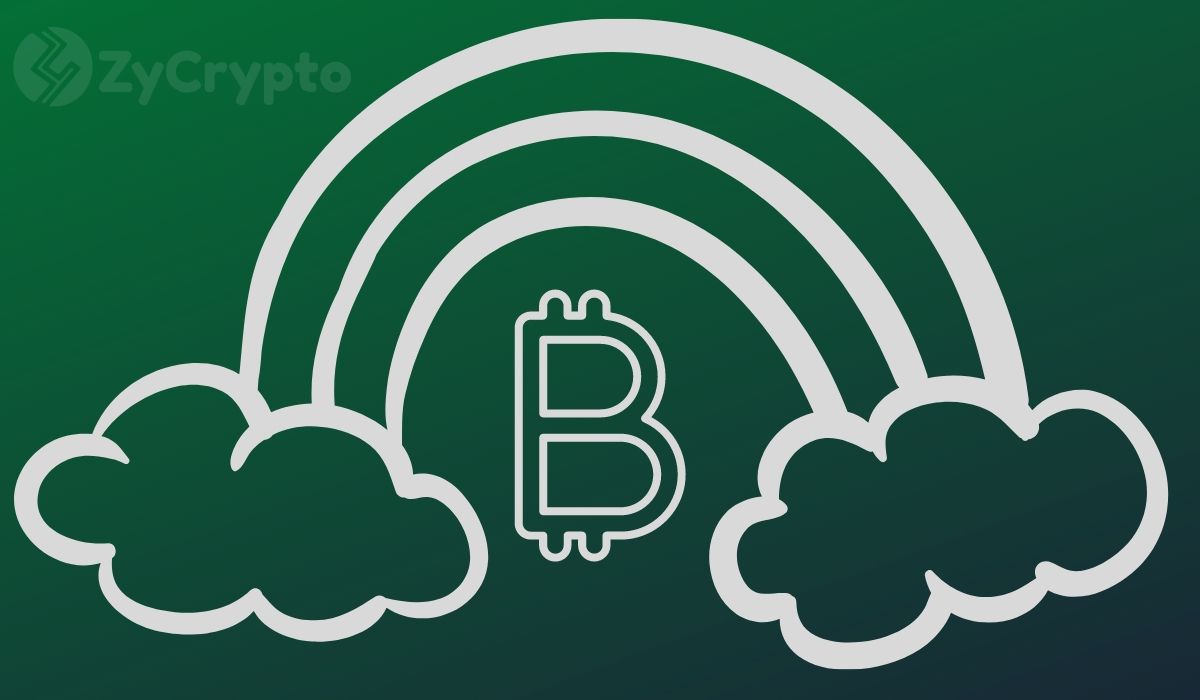 Binance CEO Changpeng “CZ” Zhao has cosigned a bullish prediction for Bitcoin, as the market is flooded with several forecasts in anticipation of the halving. CZ, in a tweet, has endorsed a forecast that Bitcoin could hit $115,212 next year.

Pantera Capital published a blog post on May 4, as a letter to the company’s investors. Written by CEO and founder Dan Morehead, the article suggests that Bitcoin could climb higher than $115,000 by August 2021.

Morehead’s prediction is based on Bitcoin’s trajectory, as seen with previous halvings. According to him, Bitcoin bottoms out 459 days before a halving event. In the period leading up to the halving, Bitcoin starts to rise and then explodes after the halving event. Morehead also says that following previous halvings, Bitcoin enters a bull cycle that usually lasts an average of 446 days.

The CEO then predicts that Bitcoin will peak in August 2021, and tries to explain his prediction. Morehead says that there is a steady decrease in “the ratio of reduction in supply from previous halvings to the next” one. Based on this, the peak would be over $100,000.

Morehead also added words for critics who might think that his prediction is wild. He suggests that any price would seem that way, years before it happens.

“I realize that price may sound ludicrous to some today. But, $5,000 sounded equally ludicrous as our first written forecast when we launched Pantera Bitcoin Fund at $65/BTC…Just sayin’ that there’s more than a 50-50 chance Bitcoin goes up – and goes up big”.

CZ, who is also quite a Bitcoin bull, responded in agreement to a tweet on the news. He described the prediction as “so precise.”

The publication also mentions growth in blockchain payments. According to Morehead, there is an increased demand for digital payments, seeing several platforms recording spikes. The CEO writes that through March and April, USDC adoption spiked more than 60%.