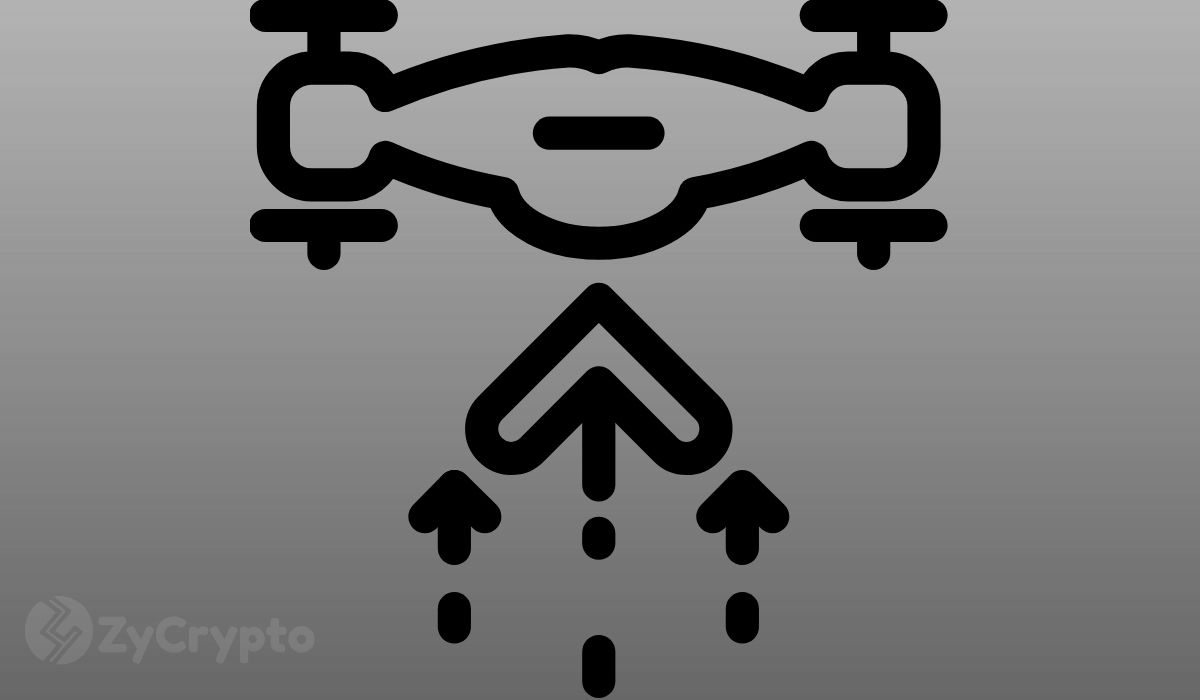 Bitcoin has maintained dominance in the crypto market for years. While it still holds that power, a drop in its strength could mean a revival for altcoins and its indicator suggests that its health is decreasing. Bitcoin dominance is a metric used in weighing Bitcoin’s market cap against the rest of the cryptocurrency space. Reports show that Bitcoin’s dominance is near 58%, a point described by experts as a turning point for an altcoin rally.

Bitcoin’s dominance peaked almost a year ago and has since been on a steady decline, meaning its dominance over the rest of the crypto space has been hanging in the balance. An altcoin season has been predicted to happen this year by experts but is yet to fully manifest but with an imminent collapse of bitcoin’s dominance over the market foreseeable, altcoins could finally have the chance to rally. Altcoins have had some momentum since the start of the year and whenever it looks set to take off, Bitcoin bounces back and establishes its authority.

Two short time rallies by Bitcoin last month signaled a bearish trend for altcoins until its price came to a standstill on the third day, giving altcoins another hope to hang on. Experts have attributed the newly found stability this year to most altcoins shedding their value or hold up against their BTC trading pairs. There has always been a direct correlation between Bitcoin and other crypto-assets as whenever Bitcoin blows, the latter drops hard and until the former loosen its firm grip on the crypto market, altcoins will not be able to gain any independent momentum.

There’s been a few exceptions this year when altcoins have gained some independent momentum.

Back in February, many altcoins saw greens in the crypto market but that was when Bitcoin’s dominance had hit a yearly low of 60%. However, with a negative chart formation looming over the dominance of Bitcoin, the somewhat anticipated altcoin rally could finally happen. Ethereum, leading the rally, has seen a significant breakthrough with a target of $500 and according to experts, this could finally provide the spark needed by altcoins to rally.

Compound (Comp), Cardano (ADA), Chainlink (LINK), and Kyber Network (KNC) have all seen a substantial value increase against Bitcoin and the USD. Comp, has gained over 500% in value since last month and at one point, was up more than 1000% from its initial price during its launch. Bitcoin’s dominance metric is slowly moving towards its critical level and if altcoins continue to outperform it, an exponential rally could soon happen.