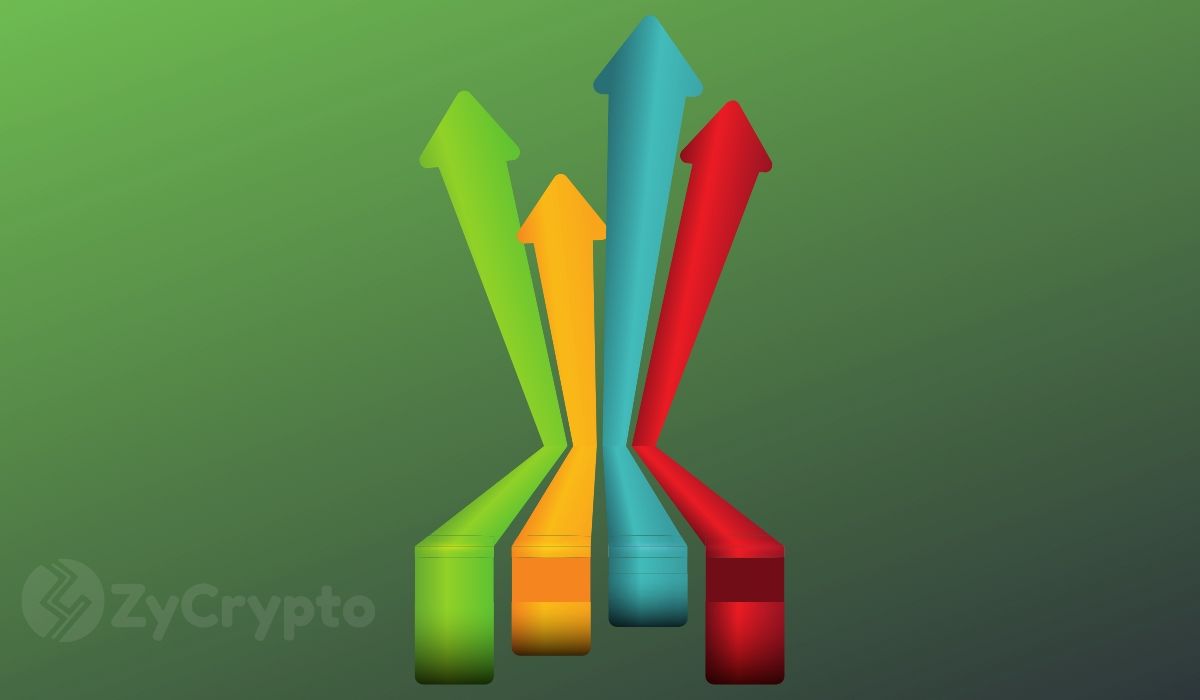 Legendary trader Peter Brandt affirms that the altseason is nearby upon a significant breakout in Ethereum.

Brandt’s chart sees ETH/BTC first breaking the resistance at 0.02561, which the trading pair struggled to crack since June 1. Next 0.02613 was breached, confirming a breakout.

At the same time, Adamant Capital founder Tuur Demeester said he agrees with Brandt’s analysis, hence the reason why he is bullish on ETH/BTC. This, despite Demeester thinking that Ethereum has ‘extremely problematic fundamentals.’

Note that Demeester once said Ether is ‘at best a science experiment’ while Brandt posted on Twitter in 2019 that he sees no reason to speculate in the ‘$8hitcoins.’ “There is $BTC, then there are the pretenders,’”.

That both of these analysts have bullish sentiments on Ethereum and altcoins in general suggest their skill as a trader in letting go of sentiment when trading and just looking at what the charts are saying.

A majority of altcoins have been printing green candles as of late. Ethereum is at $239. XRP, which Brandt said would go higher, printed a 2.92 percent increase yesterday.

Sentiments that the altseason is here has been shared by multiple traders and personalities in Crypto Twitter, including Brandt and Demeester.

However, not everyone believes that every coin will surge. Some of them will be left behind. This is according to Binance CEO Changpeng ‘CZ’ Zhao. As we reported, Zhao opined that cryptocurrency projects with nothing to show in the last 3 years will be left out of the bull run in the upcoming altseason. He also said that only those crypto projects that have consistently pushed development will thrive.

Yet no one can deny that hype is still an important factor for coins to increase their value. Dogecoin’s volume increased by almost 1000% and its price by 80% after a TikTok video that encouraged users to buy Dogecoin went viral. Dogecoin went from $0.0023 to $0.0055 in 3 days. Today, the coin’s trajectory seems to have reversed, trading at $0.0042, still higher than where it was before the video went viral.