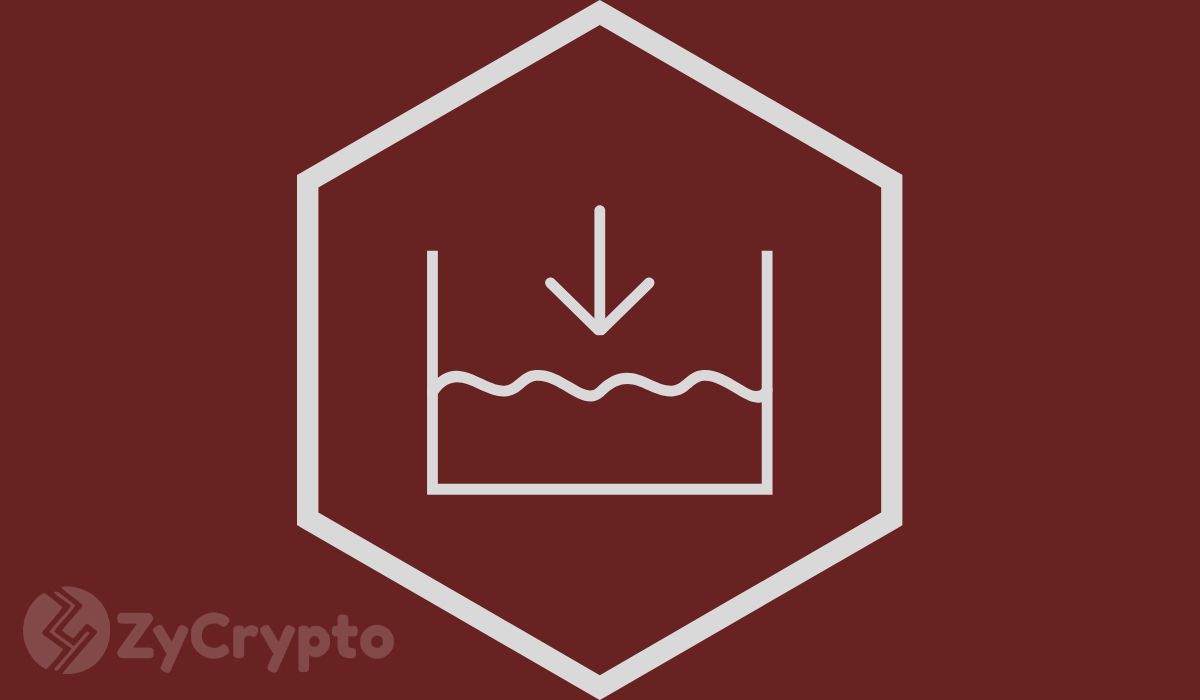 Bitcoin has for months maintained a market dominance of over 60%. Because of this, altcoins have been unable to hit their stride in the form of a full-blown rally. While several coins have on occasion recorded high gains, as a whole, altcoins are still lagging with most underperforming.

But in recent days, altcoins have been signaling the start of a new cycle. This has mainly been aided by Bitcoin’s faltering dominance. With volatility still down and with it, its trading volume, traders are increasingly looking towards altcoins. At its peak performance, Bitcoin’s dominance was around 70%. At the time of writing this, this is now clinging on 60%. This is mainly a psychological position that will motivate altcoin bulls to go all-in on altcoins if broken.

Ideally, an altseason would be in full swing if Bitcoin’s dominance falls below 50%. Below this, Bitcoin would begin underperforming compared to altcoins. If still in its $6,300 to $6,800 range, this price is unlikely to be unchanged as traders, institutional investors, and long term holders who have kept up demand this far, thus keeping prices above $9K would still be accumulating. Every dip in the last few months has been quickly bought, ensuring prices remain above $9K and this could continue being the case for months to come.

Several coins are already ahead of the curve. While most are still awaiting a full-blown bullish wave, others are already breaking out and leading the race. One of these, as we have been reporting, is Cardano’s ADA. ADA has continued to be a top performer for weeks now. Since breaking it’s $0.1 high a few weeks ago, the altcoin has gone on to rally as high as over $0.13. It has further increased its market cap to climb to 6th ranked coin, which has been a significant increase having come from around the 12th spot just weeks ago.

At the time of writing this, its 6% price increase is being overshadowed by Chainlink’s LINK which is up by 30% and Tezos’ 15% increase in the last 24 hours. For Chainlink, this marks a new all-time high, while for Tezos it brings renewed optimism after a couple of slow weeks that have seen the altcoin slip out of the top 10 cryptocurrencies.

Ethereum isn’t recording a big daily gain but still looks set for a crucial test later in the week. Trading at $242 at press time, it’s approaching the $250 test that could see it through to the $270 local high.

These coins are set to be some of the biggest gainers during the new cycle if Bitcoin continues to lag and dominance crumbles below critical levels. Others will continue to join the wave as certainty increases.