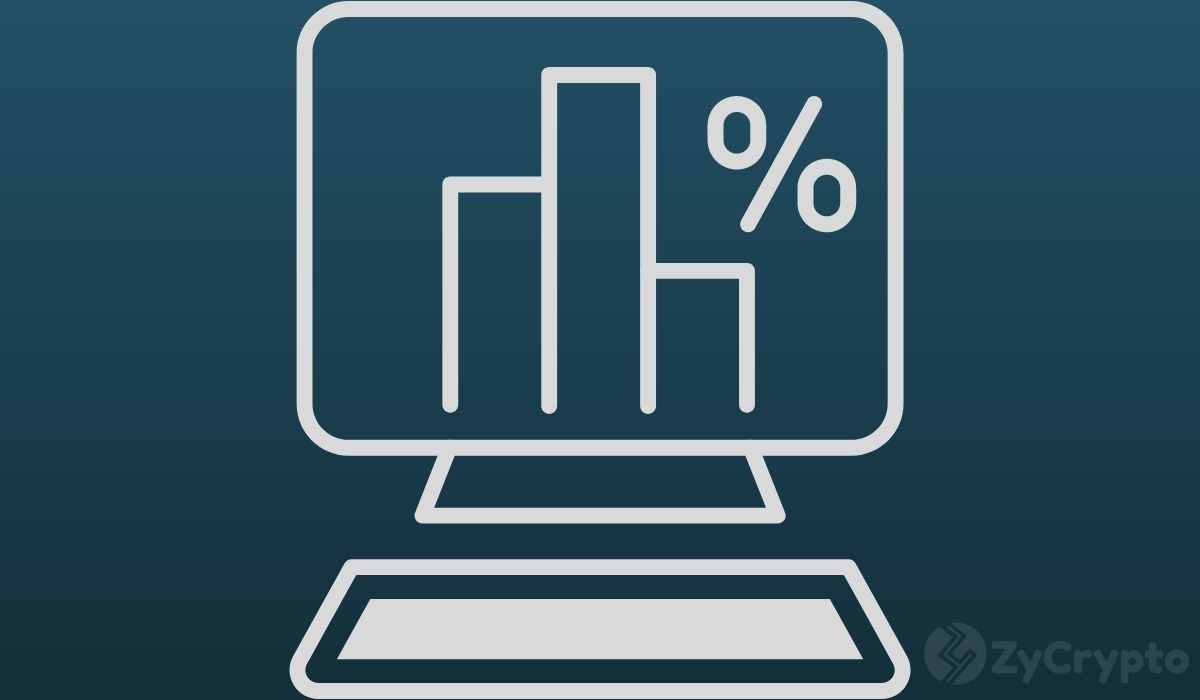 Cane Island Alternative Advisors’ Timothy Peterson is placing the probability of Bitcoin reaching $17,000 by the end of 2020 at 30%, now that it has broken through $10,000. It will take roughly a 70% rally from the current price of Bitcoin to attain that height. This is the same analyst that predicted Bitcoin price will be at 4-figures for the last time in about 25 days from now.

Bitcoin on track to leaving 4 figures behind

Peter had earlier this month predicted that Bitcoin would stop going below $10,000 ceaselessly. In a follow-up tweet, he said the asset is “pretty much on track” to leaving $10,000 behind. As Bitcoin just broke the predicted price, it seems his confidence is even becoming more robust with the guess that Bitcoin has a base chance of not only exceeding 4-figures forever but also rising to $17,000 in 2020.

“My estimate: the probability of #bitcoin hitting 17K this year is between 20-30%”

The closest Bitcoin has been to this level was the June 2019 bull market which brought it up to about $14,000. The asset has touched $10,000 a few times since then but has been unable to sustain its stay at that level, always crashing back down. It has managed to stay above $9,000 for several weeks now, but it is good news for investors to know that this sideways movement may be coming to an end soon.

Peter’s outlook may indeed be transpiring as Bitcoin has just hit $10,000 for the first time in seven weeks. This brings the asset closer to hitting $17,000 considering the rapid progress it has made in the last 24 hours. With more than 20 days left to the end of the prognostication period, Bitcoin has already reached this milestone, which means there may be more in store.

Another analyst had also stated earlier this month that Bitcoin only needs to reach $11,500 and the rest is a clear way to a new high. Could it be the $17,000 next? It will be clear in the coming days if this plays out.