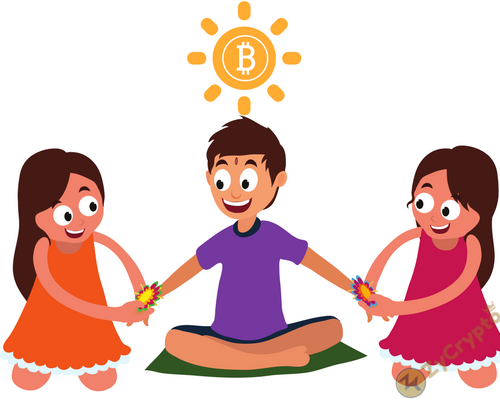 At the beginning of April, a social event was held in Argentina to bring together blockchain enthusiasts and promote the use of Bitcoin in the Latin American community.
The situation in the region is somewhat heterogeneous: whereas some countries such as Venezuela are making progress in legal matters promoting the use of cryptos and encouraging mining activities, other countries such as Chile are closing the bank accounts of the main exchanges, practically banning any possibility of short-term trading operations.
Approximately 500 people attended the meeting, gathering in the Almagro neighborhood of Buenos Aires, and although people from several countries were spotted, the most significant contrast of opinions seems to come from Chileans, who hope that this type of initiative will serve to promote the acceptance of cryptocurrencies in their country as well as they wish to support a better government position in this regard.
Guillermo Torrealba, CEO of the cryptocurrency exchange firm Buda was in the event and could talk to CoinDesk about the need to promote blockchain culture in Chile, recalling that the country has had a restrictive position on the subject.

While in Chile the outlook is rather bleak after the actions of Sebastian Piñera’s government against the adoption of cryptos (without directly banning their use), it seems that in Argentina the situation could bring a little more optimism for the industry.
Gonzalo Blousson, CEO of digital notary startup “Signature,” highlighted the advances made in using blockchain technologies in certain areas regarding the tokenization of information.
In this regard he emphasized that Argentina is already registering official bulletins on the blockchain which is only a sample of the potential that the adoption of blockchain technologies has for the development of Latin American industries:

“We used to call the companies to tell them what blockchain is about. Today they call us to improve their processes.”

Although an attendance of 500 people may seem small, it is important to note that, as in the rest of the world, cryptocurrencies have begun to have an exponential popularity since 2017, so it is expected that every new year more followers will join this type of social movements replicating these meetings in other parts of Latin America.