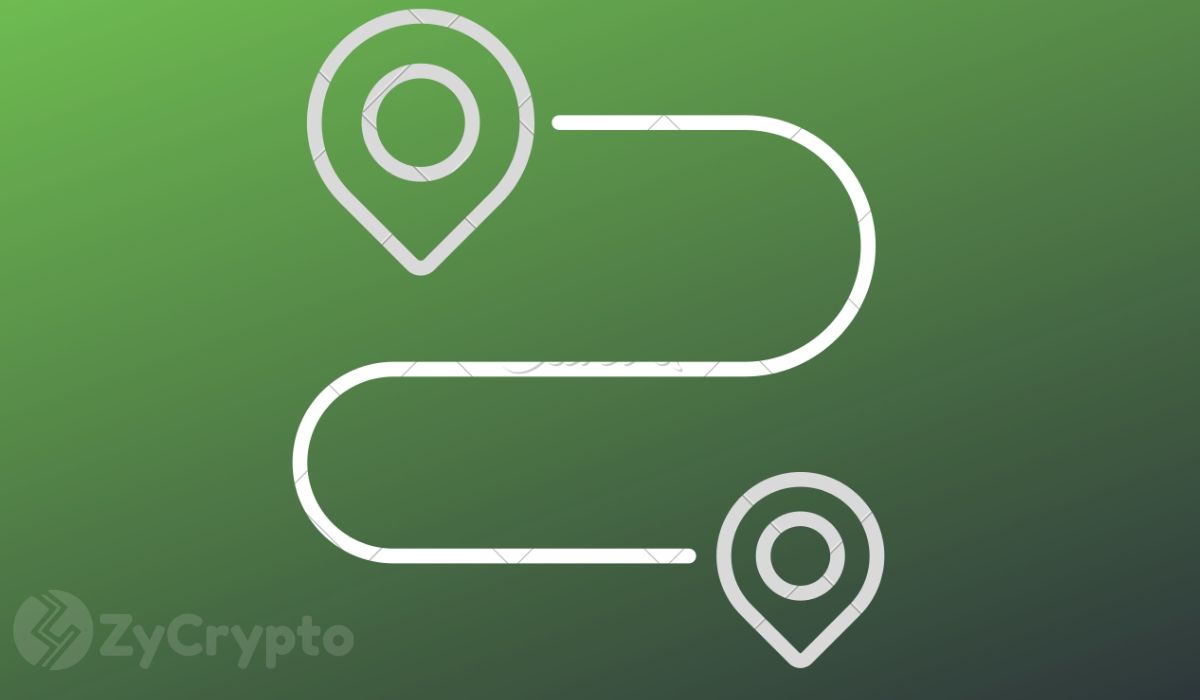 ‘Bitcoin will hit $100,000 by the end of December 2021 due to the fixed supply and the increased demand in the market’. This is the view of the Co-founder and Partner at Morgan Creek Digital, Anthony Pompliano. Bitcoin reached the $10,000 price level in the early hours of February 9, after closing the previous week on a high bullish note.

Pompliano who is a very vibrant crypto enthusiast has been on the Bitcoin long position for quite a lengthy period, and it seems his analysis is paying off. With a huge force behind him, the digital asset will continue to enjoy the great reception among many who view it as a safe haven.

However, according to one of his followers’ remark, comparing Amazon’s share price from 1998 to 2001, there are high resemblances in the market chart with that of Bitcoin currently.

After AMZN’s share ballooned at the end of 1999, the bubble busted resulting in a huge market decline for the next one year. It was at the end of 2001 that the shares started to recover and slowly by slowly for nine years, the shares finally revived.

Similarly, according to him, Bitcoin will recover gradually with a rate of $1000 per month reaching around $25K to $30K by December 2021. This is a possibility that cannot be thrown under the table, but only time can tell.

Leaning on the Technicality and Fundamental Aspect

At press time, Bitcoin was trading at $9,835 after retracing back from the weekend’s high at $10,190. Opening the week with a huge market notch, it is a clear indication of the high traded volume over the weekend.

With the market capitalization increasing by the day and currently holding at $183.17 Billion, it will reciprocate to the ballooning of the 24-hour trade volume. Checking on the higher time frame, the trend is very strong and healthy which is a good indication that Bitcoin could soon eclipse its current all-time high of $20,000.

As the world continues figuring out the way to follow regarding the coronavirus outbreak, it seems the uncertainties are greatly favoring Bitcoin’s market value by the day. Together with the halving event nearing by the day, mixed with the mass adoption of the crypto assets, Bitcoin could pass the current resistance zone to continue with its newly found uptrend force.

The digital asset has seen a hugely positive reception from famous and respected investors in the world, which has alternated to their supporters keeping tabs on the promising future asset.