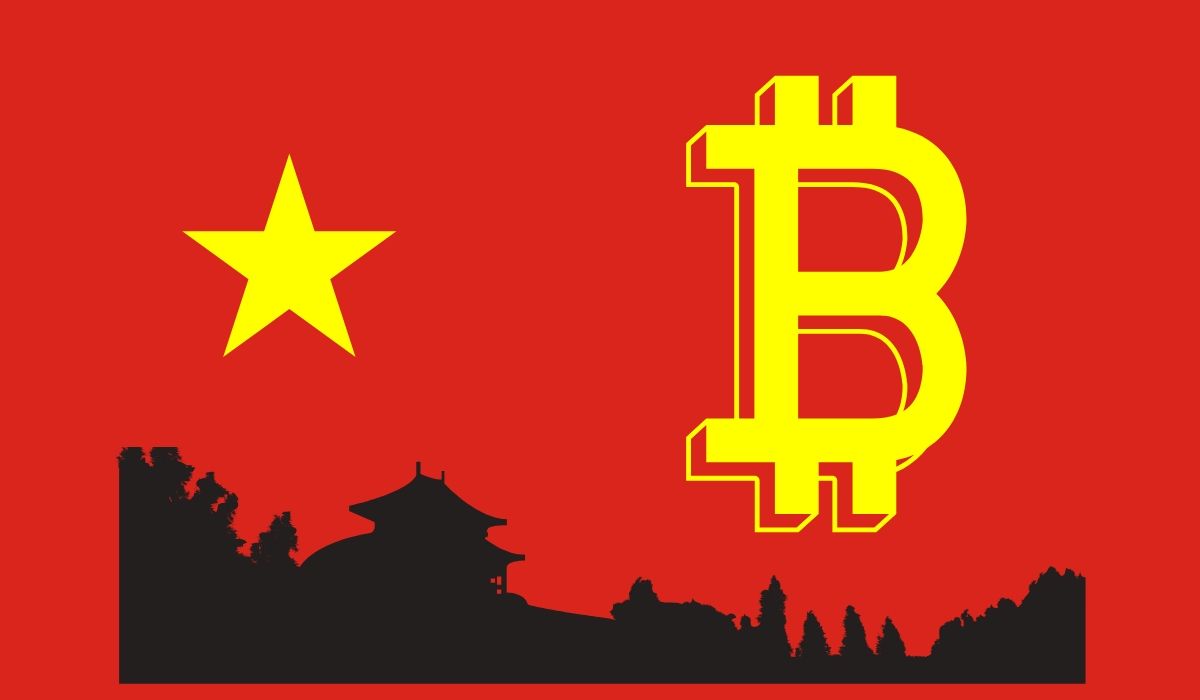 Bitcoin has risen significantly from the long term sideways movement in 2019. It just recently dropped to low 8ks but has suddenly surged again above $9,000 today. The surge coincides with the spread of the Coronavirus which has become a serious health concern in China and it’s spreading globally. As a result, some members of the cryptocurrency community are examining if this is just some huge coincidence or there is indeed a link between the two scenarios.

Former senior analyst at eToro, Mati Greenspan says the surge may have nothing to do with the virus. In a Twitter post earlier today, the analyst said a better explanation for the surge would be the incessant printing of dollars by the U.S Fed and the increasing liquidity in capital markets.

The U.S fed has the habit of printing dollars worth billions of dollars from time to time. In 2019, it printed hundreds of billions of dollars which were added to the circulating supply. This is likely to reduce the value of the dollar over time as the supply continues to increase, experts say.

BTC, on the other hand, has a limited capped supply of 21 million, which makes it get more valuable as more people come to appreciate it. It’s estimated that there are 3-4 million BTC lost so far out of the total 21 million, meaning there are roughly only 17 million left in circulation. This clearly shows that more people will be clamoring for the limited supply over time, which is likely to drive the price up.

The number one cryptocurrency is currently trading at $9,018 per unit and has gained 4.32% in the last 24 hours. Will the surge continue for the next few days or will it still go down soon?