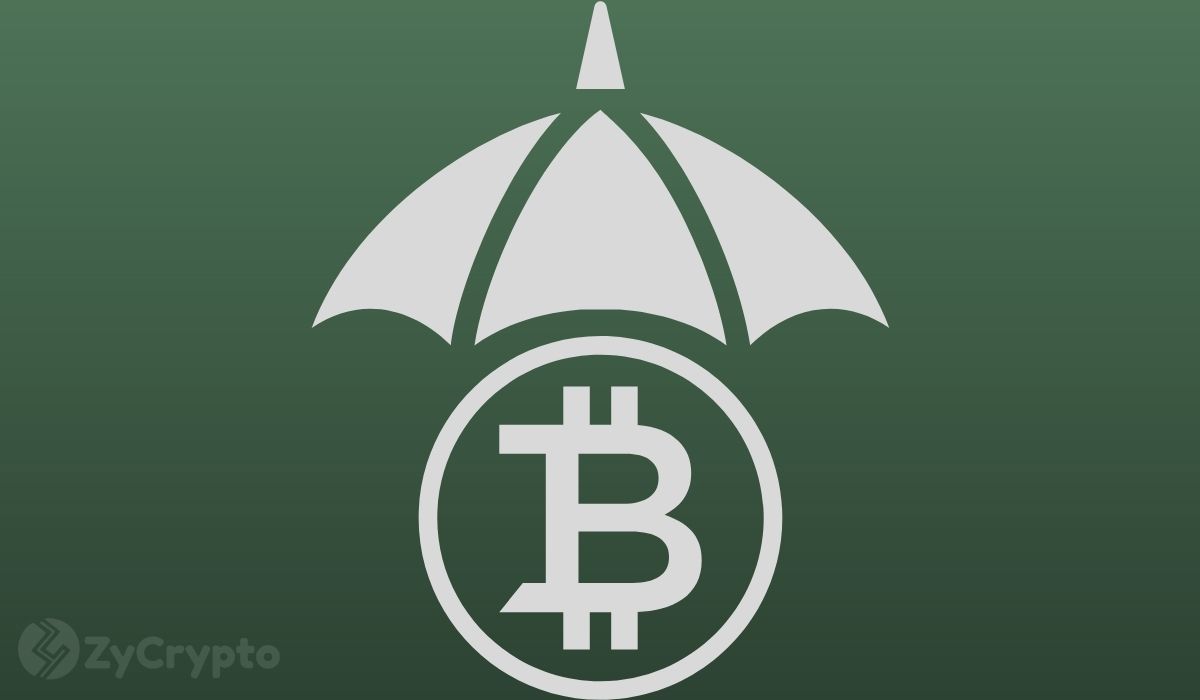 On Friday, it was reported on several major news outlets that American billionaire investor Warren Buffett’s company Berkshire Hathaway bought 21 million shares of Barrick Gold worth $563 million. This is something investors like Buffett (known as value investors) have not done before.

According to Morgan creek partner Jason A. Williams, Bitcoin is the next thing for Buffett to score and he will buy it soon. Gold and Bitcoin have been in rivalry as a store of value and as a viable investment. While gold is physically tangible, Bitcoin is generally referred to as digital gold so Buffett buying gold shares could mean that it is only a matter of time before he considers buying Bitcoin as well.

The gesticulation is a huge milestone in the history of investment and could be very good for gold which has itself been doing well. According to a report by Forbes, the decision to buy the shares may have been inspired by a close and painstaking monitoring of gold’s performance on the charts which Buffett and his partner Charlie Munger may have found interesting. But the effect may not end with gold.

Bitcoin bull and investor Max Keiser believes the ripple effect of Buffett’s gold investment is likely to push Bitcoin’s price to $50,000. In a tweet, he explained that the billionaire’s involvement with gold will spill over as Bitcoin is considered by many to be digital gold.

There have been several attempts to convince Buffett to invest in Bitcoin, prominent among which is Justin Sun’s lunch meeting with him. Despite the reception, all efforts by Sun to get Buffett to be interested in the digital asset was futile. If he eventually buys Bitcoin, it will be a dream come true for the crypto space and may mark the beginning of a new era for the industry at large.