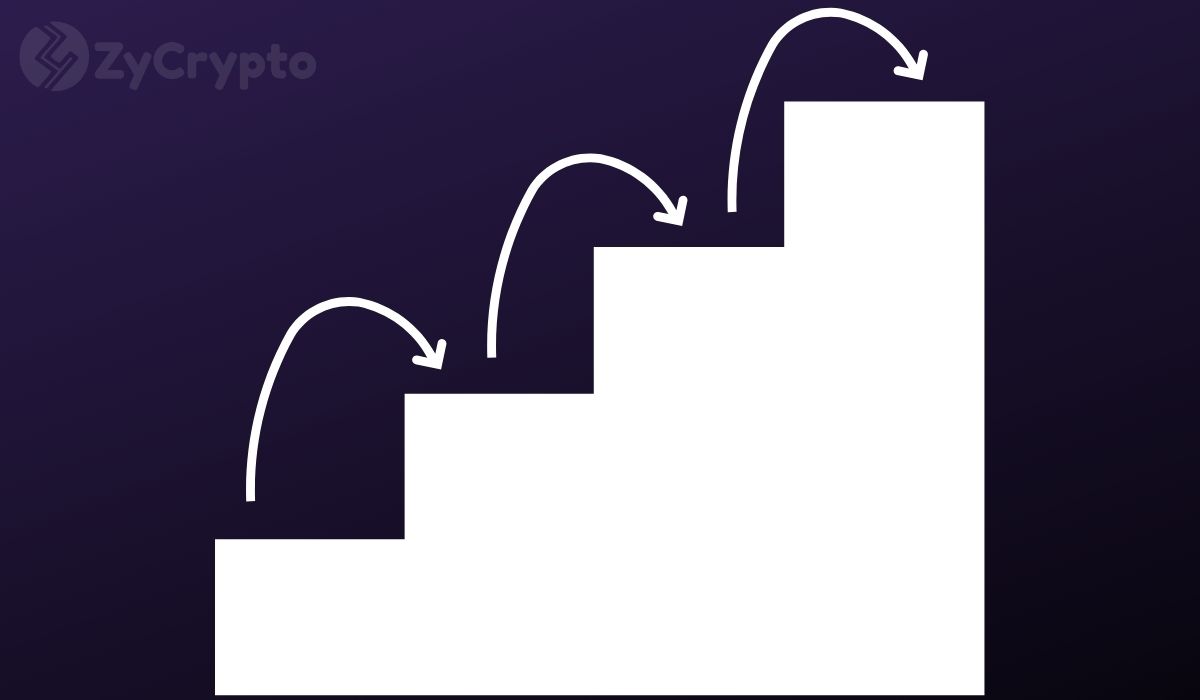 A popular crypto analyst and trader thinks some of the well-known cryptos currently among the top 10 are headed downwards. Michael van de Poppe is a technical analyst as well as a crypto trader. Sharing his opinion in a twitter post, the trader shed light on the future possibilities in the crypto market targeting 3 of the top coins – Bitcoin Cash (BCH), XRP, and Litecoin (LTC).

According to Michael, the crypto market is currently undergoing a transition phase with two changes taking place simultaneously. These changes will shake the market rankings in a big way.

“Transition From The Wild West”

First off, the Bitcoin market has been undergoing developmental changes where institutional investors have stepped in and contributing to its streamlined scenery. So far, regulatory frameworks have been drawn up to accommodate the possibility of legalized Bitcoin futures trading and ETFs.

In effect, this has helped the BTC market in its journey to ultimate maturity and away from the market chaos that Michael calls “the wild west.” This chaos could be largely attributed to the market volatility and manipulation.

Next, Michael thinks cryptos like XRP, LTC, and BCH are overvalued, and that they will eventually lose their footholds among the top 10 cryptos in the market. Their place will be taken up by some of the upcoming and seemingly strong competitors.

Michael’s opinion is supported by the fact that the mentioned cryptos haven’t been performing well lately. XRP has seen its position 3 grabbed by Tether, BCH is struggling to maintain a balanced volume, while LTC has declined to position 9, almost close to getting kicked out of the top ten rankings.

Evidence of these cryptos’ dismal performance can be articulated by comparing them to the relatively new ones like Chainlink, Polkadot, Cardano, and Crypto.Com. If the poor performances don’t shore up in time, they could be replaced by other upcoming strong coins.