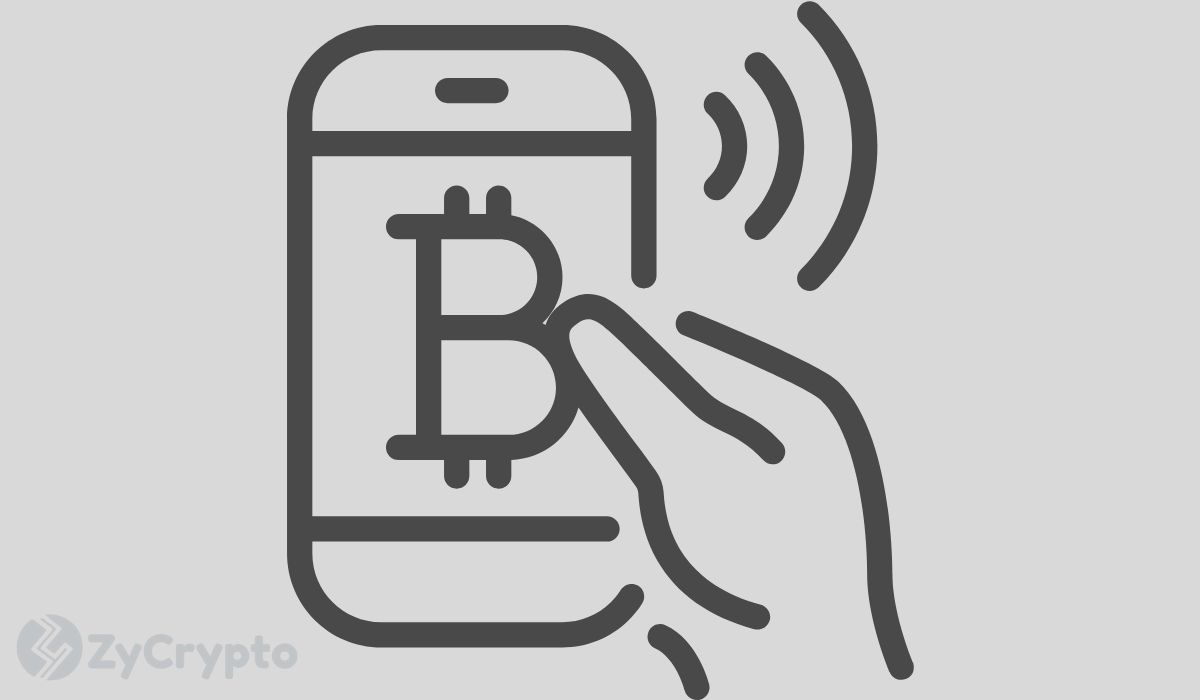 Could Satoshi Have Been Right All Along?

Although BTC was not exactly Pornhub’s first choice, the anonymous creator of bitcoin, Satoshi Nakamoto, had suggested back in September of 2010 that the adult industry would be among the first to adopt the OG crypto for user payments.

At the time, Satoshi had postulated: