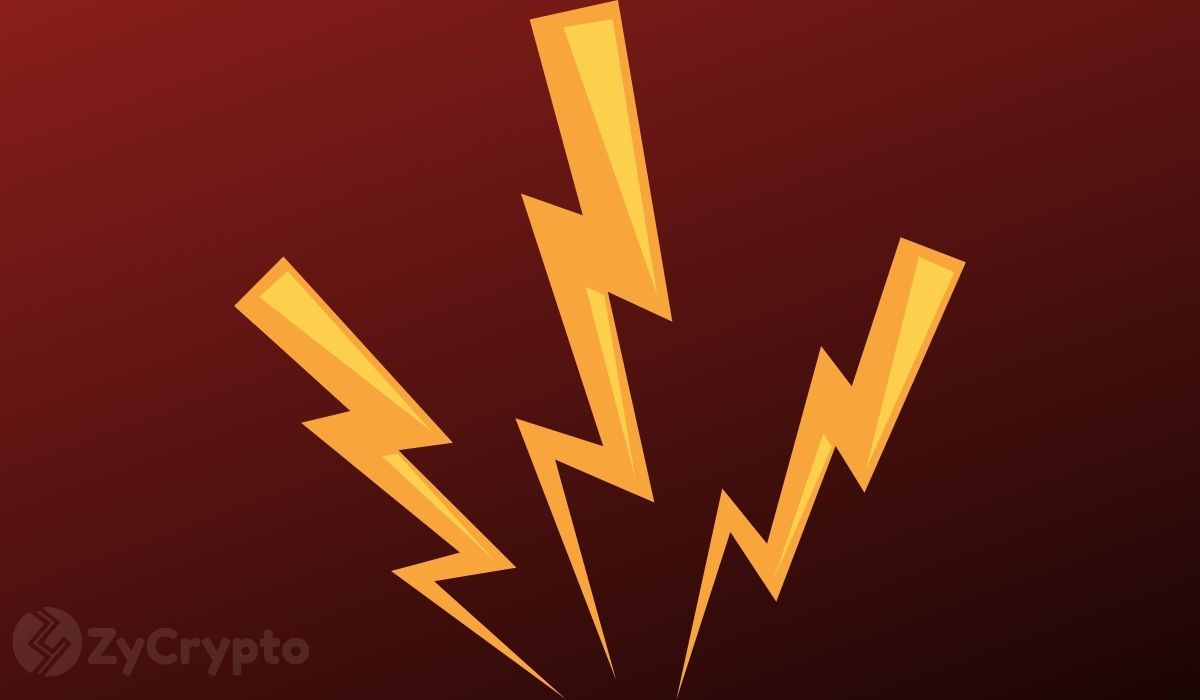 The cryptocurrency communities in several countries might be excited to adhere to new policies that are preceding numerous bans that have recently been overruled, but the U.K.’s cryptocurrency community may be taking a step back, following a stern ban that has just been launched against the sale of crypto derivates to retail consumers.

The Financial Conduct Authority has made it known in a new brief published on its official website that its final rules on the ban of the sale of derivatives and exchange-traded notes (ETNs) that references certain kinds of cryptocurrency assets to retail consumers have been made clear and come January 6th, 2021, the ban would’ve taken full effect.

Bitcoin, Ethereum, XRP, and Many Other Cryptoassets Are Subject to the Ban

The FCA has classified these currencies as “unspecified investments.” In contrast, investments specified in the country’s legislation are considered specified investments and may only be carried out with authorization from the FCA. Therefore, going forward, the sale, marketing, and distribution of these assets to retail consumers, of any derivatives, including options, futures and Contract for difference (CDFs) that cites “unregulated transferable crypto assets,” by firms situated in or acting from the UK, will warrant strict penalties from the FCA.

According to the FCA, the ban is positioned as a strategic move by the organization to address and minimize the significant financial losses that retail consumers are left with, upon investing in the aforementioned assets. The FCA labels the crypto assets “ill-suited,” for the retail consumers for lack of inherent value, extreme volatility, and prevalence of market abuse and cybercrime in the market. From the retailer’s end, the FCA is convinced that there is no legitimate investment need for retail consumers who invest in the product and also little to no understanding of the crypto assets by retail consumers, thereby resulting in a sudden unexpected loss for involved retailers.

From the FCA’s estimation, the ban will help to save almost £35 million once implemented. Chiming in, Sheldon Mills, the interim Executive Director of Strategy and Competition at the FCA disclosed that the ban mirrors down “how seriously the FCA views the potential harm to retail customers in these products.” Consumer protection is paramount here,” he added.

The ban comes a year after the FCA revealed that retail consumers are not ready to trade derivatives, for the same reasons mentioned above. However, the traditional financial exchange which was at the time in opposition to the ban, appealed that the FCA “charts the right regulatory course to allow the market to flourish and benefit its consumers even as we understand that it’s a balancing act.” Clearly, the FCA has ruled out on that move with its recent publication and any favorable regulatory guidelines implemented will come next year, after the ban is incepted. There’s also a possibility that regulatory guidelines may take even longer to be considered.