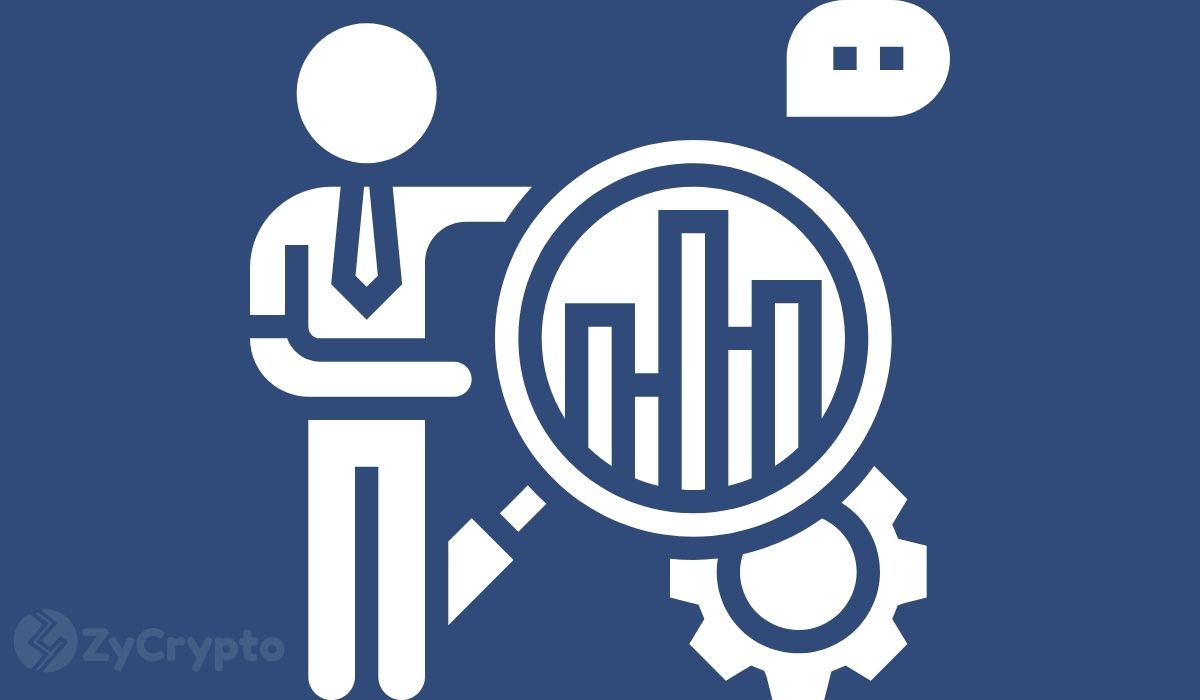 The United Nations has partnered with the team behind the Cardano blockchain, Input Output Hong Kong (IOHK), on its 75th year anniversary. As part of this collaboration, the UN will implement Cardano’s Project Catalyst particularly in voting on proposals that satisfy its Sustainable Development Goals.

Project Catalyst And How It Will Be Beneficial To The UN

Project Catalyst is one of the core elements of Cardano’s Voltaire era which will introduce decentralized governance to the network. According to the IOHK website, the Voltaire era will let the Cardano community submit proposals and vote on some improvement projects and proposals.

The first stage of Project Catalyst, Fund 1, went live in Mid-August and was projected to run for six months. This stage entails allowing at least 50 community members to vote on ideas regarding dApp building and other developments.

Last month, IOHK gave Catalyst a grant of $250,000 worth of ADA cryptocurrency. These funds will be used to execute the development activities proposed by the Cardano community. While the initial funding round only provided $250K, the Cardano team hopes that the fund will be able to control approximately $70 million annually once it is fully up and running.

Put simply, Project Catalyst is an important step in the development of Cardano as it moves towards becoming a completely decentralized ecosystem governed fully by its community.

Project Catalyst seems to have caught the eye of the United Nations. The intergovernmental organization has teamed up with IOHK for its 75th year anniversary, according to a tweet on October 1. Catalyst will be used to vote on proposals that meet the UN’s Sustainable Development Goals (SDG). These are the goals that all UN member countries adopted in 2015 in a bid to alleviate poverty, make sure that everyone enjoys peace and prosperity by the year 2030, and protect the environment.

Now, with the help of Cardano’s Project Catalyst, the UN is hoping to kick the goals into action.

The United Nations turning its attention to blockchain technology comes in the wake of growing interest in the tech and its potential to help humankind. Even China, a nation that is still skeptical towards crypto-assets, has embraced blockchain technology and is already taking concrete steps in the integration of the tech.

If the UN can successfully utilize Cardano’s Project Catalyst, blockchain adoption could get the mainstream boost it has been yearning for.