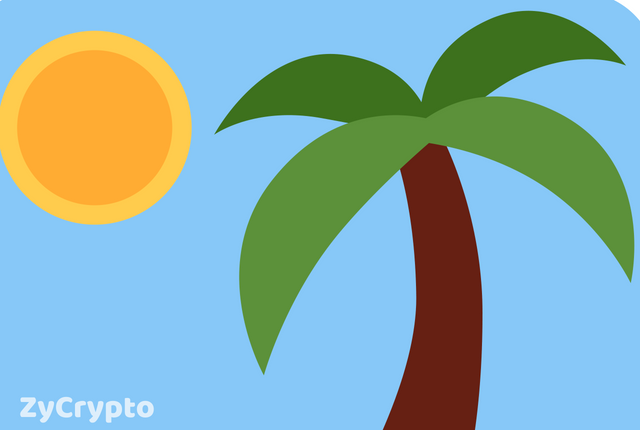 Blockchain startups may soon have a green land in Korea to conduct ICOs after recent reports revealed that the Jeju Island government has a plan to allow crypto projects to flourish in the self-governing province.
According to a local news source, Won Hee-ryong, governor of Jeju Island revealed the plans in a meeting with the central government official and lawmakers which included the country’s finance minister.
Even though cryptocurrencies are not in the good books of government authorities in the country, Woo’s request is to designate the island as an exclusive zone for blockchain and cryptocurrency projects so that the “nation can become a leader rather than a consumer in the new global industry.”
The governor spoke extensively on the benefits of blockchain technology at the official meeting and proposed that “entrepreneurs looking to innovate should be allowed to raise funds through cryptocurrency.”
Won Hee-ryong’s proposal is likely to be given due consideration because the Jeju island is a self governing province in South Korea. The region enjoys relative autonomy as part of plans by the central government to promote tourism and economic development.
Promoting ICOs and blockchain activities could birth the adoption of cryptocurrencies as a payment option for tourists to the region.

Building An ICO and Blockchain Hub in Jeju

Allowing ICOs will attract new blockchain companies to the Jeju Island and this could lead up to a period of peak economic performance since blockchain finds application in almost every industry under the sun.
As an industry insider speaking to the news source mentioned, allowing ICOs would “prevent the outflow of capital from Korea.”
A certain Korean based blockchain project, Icon, has tokens valued at number 31 according to Coinmarketcap.
So many blockchain startups have moved to more favorable countries such as Singapore and Switzerland where government stance on ICO tokens are not hostile.
A return to the country for such companies will not be ruled out if Governor Won succeeds with his plan.
In the long run, it is expected to be a big win for the Korean blockchain industry since it will likely move the central government to soften their negative view of ICOs and cryptocurrencies.