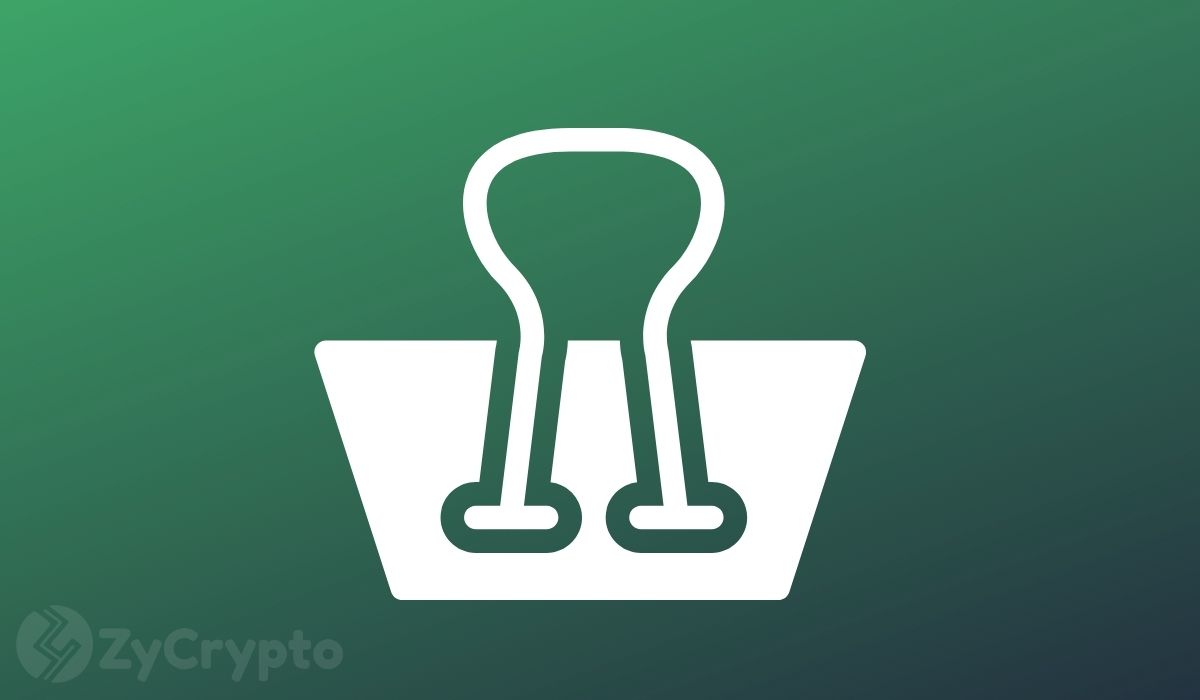 The year is closing on a good note for Ethereum investors, thanks to ETH’s impeccable price breakout above $700, $736.39 to be exact, an 11% price surge as recorded by CoinMarketCap. This is the second time the second largest cryptocurrency has surged above the $700 price mark. The last time was in 2018 when the $1,417 all-time high was attained.

Ether’s trading volume over the last 24hrs has been significantly higher, hence the impact on ETH’s price. At press time, the bulls are still in control of the market and a new price mark of $727 has been attained. Should the price movement remain unaltered, the cryptocurrency could test $750 within the next 24hrs. Failure to stay afloat could send ETH anywhere near the $650 support level.

The market’s take on ETH’s price movement is mixed. Ethereum saw a 300% surge in price this year, thanks to the high demand for DeFi tokens. The price of Ethereum is expected to do better as the Ethereum 2.0 upgrade comes into fruition. The Beacon Chain (phase 0), which was launched in early December is said to be the most difficult of all the other phases, this is according to Ethereum developer Danny Ryan. As of December 15th, Ethereum 2.0 is only 18% complete.

Although there is no specific completion date for the upgrade, the project is certain to make significant progress in the coming months. The value of ETH and other ERC-20 tokens hinges on the success of the network upgrade. The implementation of the Proof-of-stake model is expected to solve the problem of network congestion and high transaction fees, two key barriers, which when dismantled, will largely benefit the network and its users.

Meanwhile, there’s still a rave about Ethereum’s network founders, who are being heavily critiqued as the SEC probes into Ripple. Author Vijay Boyapati, also reputable for constantly critiquing Ethereum, has echoed the sentiments of other cryptocurrency community members, who are all collectively weary of Ethereum’s “unknown” total supply amongst other things. Vijay insists that ETH is being marketed as “something it is not” further adding that the SEC has paid a blind eye to its founders enriching themselves like it did Ripple.

No official statement has recently been made regarding ETH, but one of its founding members had recently responded to claims of it being a security controlled by the Chinese government. Back in 2018, the Director of SEC’s Division of Corporation Finance William Hinman noted that Ether was not a security.