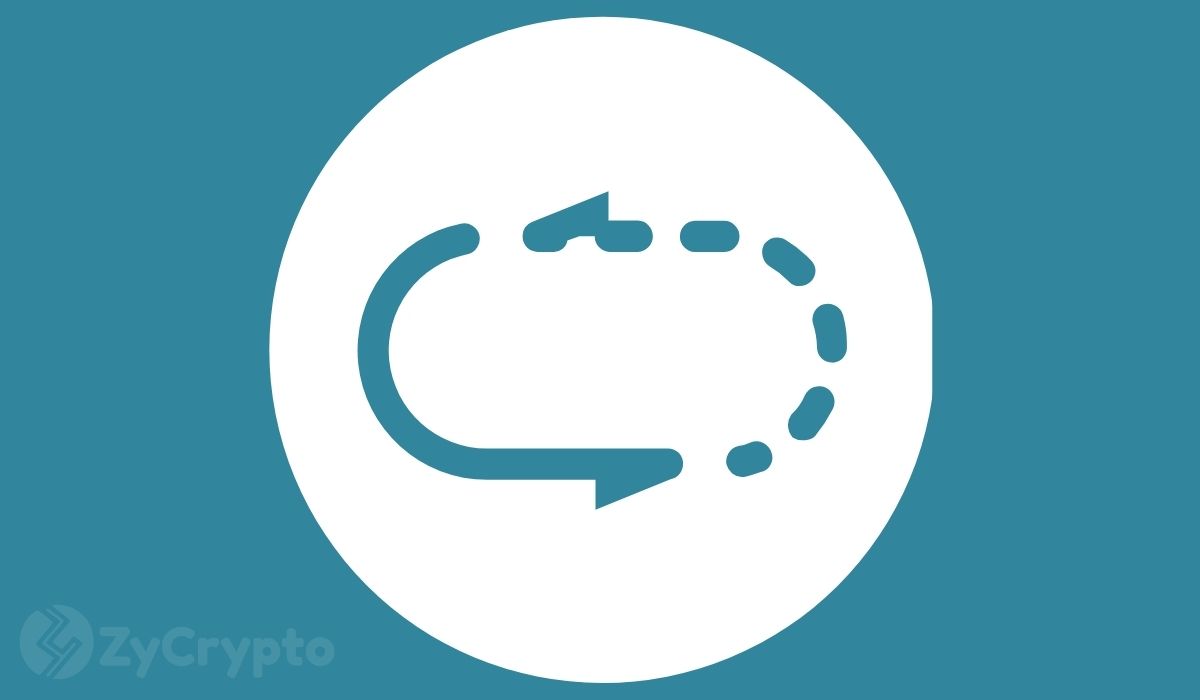 The Co-founder of Ethereum Vitalik Buterin has blasted the team at Ripple for implying that both Ethereum and Bitcoin are likely to be controlled by the Chinese government.

Buterin who is usually outspoken on ETH-related issues was quick to spot excerpts of the article posted by Ripple, titled “Summary of Ripple’s Wells Submission,” a follow up to the SECs lawsuit, in which the writers alleged that Bitcoin and Ethereum are similar to Ripple’s XRP, which is a better alternative to the two top cryptocurrencies, for reasons that include wider adoption due to its open-source nature, and its inability to be centralized by the Chinese government.

Parts of the piece reads;

“Policy reasons counsel against finding XRP to be an investment contract.

A. Innovation in the cryptocurrency industry will be fully ceded to China. The Bitcoin and Ethereum blockchains are highly susceptible to Chinese control because both are subject to simple majority rule, whereas the XRPL prevents comparable centralization.”

“XRP is a fully functional currency that offers a better alternative to bitcoin. 1. XRP is a widely adopted digital asset based on an open-source blockchain technology, with an extremely robust, fully-functioning currency market. XRP consistently ranks among the top three virtual currencies by market capitalization—alongside bitcoin and ether, the two Chinese-controlled virtual currencies that the SEC has stated are not securities.”

In a response tweet, a displeased Buterin calls XRP a shitcoin, a follow-up tweet was also directed at the Chinese foreign ministry spokesperson, who Vitalik quizzed on why the Ethereum network was yet to receive an “order.”

All of this is coming after the SEC was said to have reportedly filed a lawsuit against Ripple, in which it claimed that Ripple sold XRP. The lawsuit is being filed as a result of the “Investors-protection laws” which the SEC claimed it breached after it made the sale.

The report has already been having its effect on XRP, as the cryptocurrency’s price has now dropped by 13.67%. Although it is still the third most valued cryptocurrency at this time, the future of the network and its token is at stake as analysts are asserting that this is the highest-profiled case filed by the SEC. The SEC has also won most of its cases and could slash the company’s revenue if this case is also won.

However the CEO of Ripple, Brad Garlinghouse has disclosed their intention to fight against the allegations, saying; “They’re wrong in a matter of law and fact.”