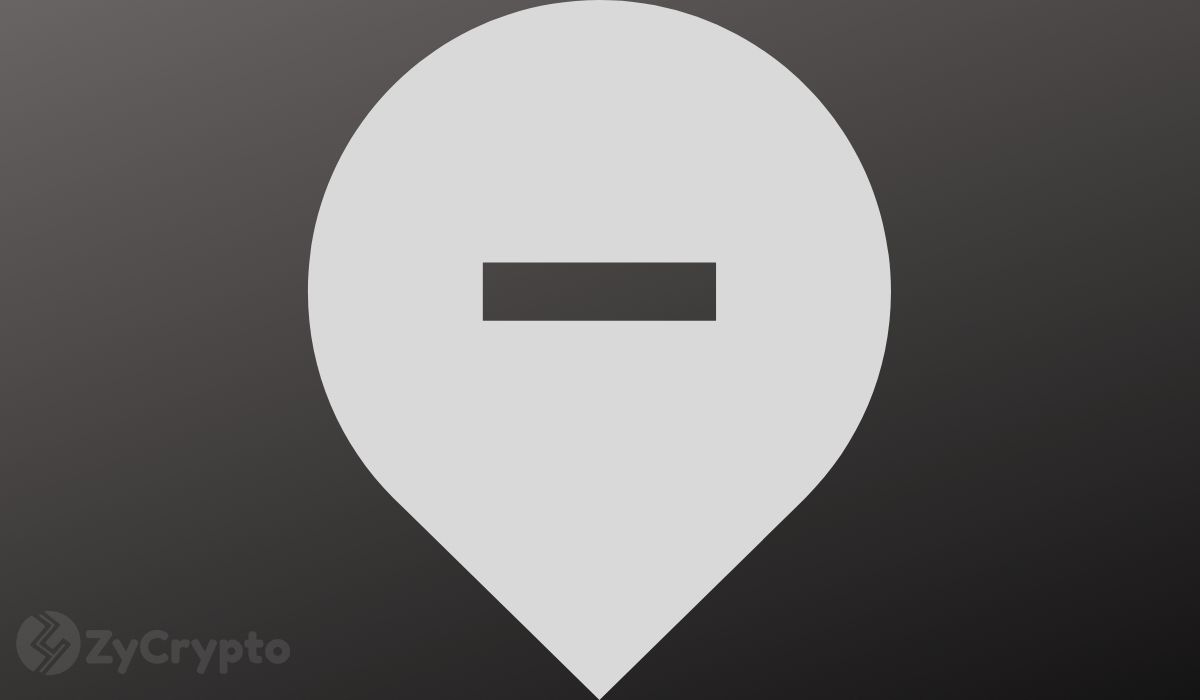 “Today, the SEC voted to attack crypto. Chairman Jay Clinton is picking winners and trying to limit US innovation in the crypto industry to BTC and ETH. We know crypto and blockchain technologies aren’t going anywhere. Ripple has and will continue to use XRP because it is the best digital asset for payments. It is traded on over 200 exchanges globally and will continue to thrive”. These were the words of Ripple CEO, Brad Garlinghouse in the wake of a lawsuit issued by the United States Securities and Exchange Commission.

The Securities and Exchange Commission alleges that Ripple has been running a $1.3 billion unregistered offering. It further claims that the XRP is similar to unlicensed security or stock and not a cryptocurrency, as is being put out by Ripple.

Since securities require a greater degree of disclosure and transparency, SEC believes that Ripple’s lack of transparency has put investors at risk and in the dark on crucial matters. The lawsuit has instigated an argument on the actual classification of XRP, with Ripple’s lawyers claiming otherwise.

The announcement of SEC’s decision to file charges against Ripple and its chiefs, Brad Garlinghouse and Chris Larsen has led to a windmill of catastrophe for the global payment giant. Coin center’s executive director, Jerry Britto absolved his company of any obligation to support XRP in the case. He tweeted links to articles where he argued why bitcoin and ethereum are not securities before stating that there aren’t any of such for XRP.

Exchanges are delisting or ceasing XRP trading in order to evade possible sanctions if the coin is finally deemed to be a security. Amongst these exchanges are Beaxy, CrossTower, and OSL. OSL exchange took the first step to halt XRP trading on the platform, Beaxy did the same while CrossTower delisted XRP.

According to a statement by CrossTower president, Kristin Boggiano, CrossTower delisted XRP because of the uncertainty surrounding its classification.