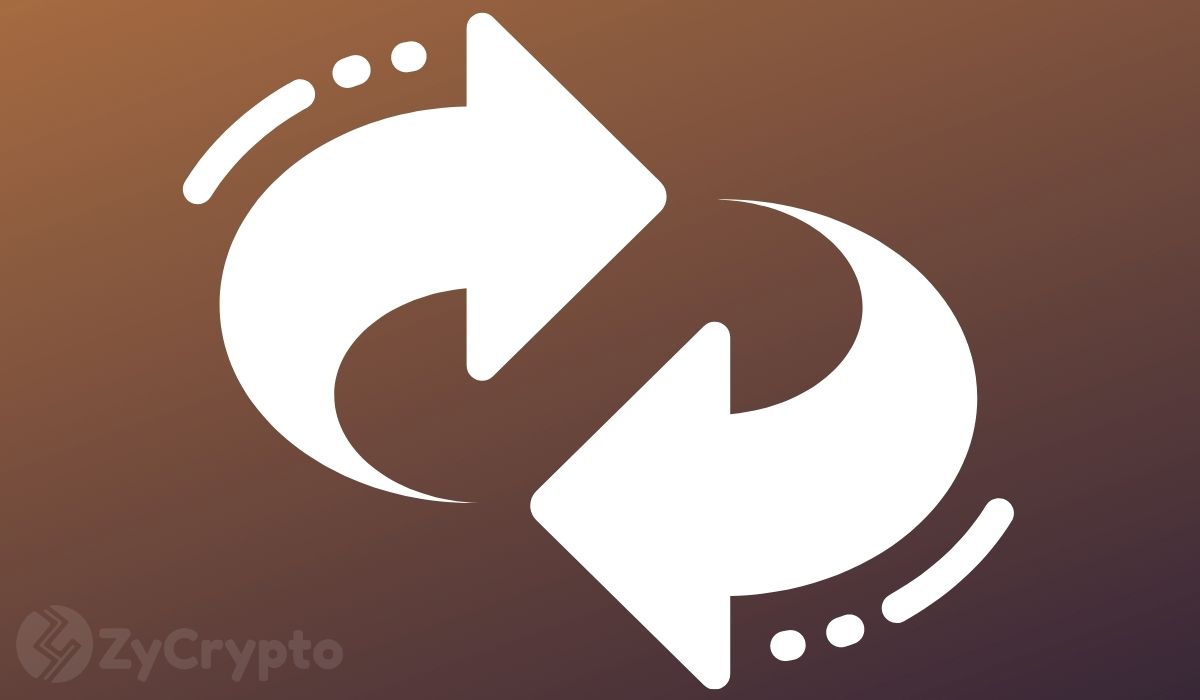 The meteoric rise in Bitcoin investment by institutional investors has been as thrilling as it has been worrying. The fear of a new group of investors overtaking the market is as exciting as it is alarming to many cryptocurrency spectators, especially because only three years ago, Bitcoin was struggling to gain respect from the institutional investment sector. Three years later, the leading cryptocurrency is been largely adopted by the same institutions who are on a purchasing marathon with so much vim. Why is this the case? And how much dominance have institutional players possessed in such a short period of time?

It is safe to say that retail investors have metaphorically become the backbone of the cryptocurrency industry. At the beginning stages of Bitcoin’s launch, retail investors who were more willing to try their luck at the fresh new asset are rightfully credited as the pioneers of the historic bullish wave which peaked in 2017. At this point, institutions were still behind on adoption, and as if 2020 was a year to make up for “late coming” institutional investors have stepped into the market and never looked back.

The result? A booming Bitcoin market that is more promising than ever before. The institutional purchase has already boosted Bitcoin price, while simultaneously changing the market dynamics (how much is shorted, bought, and sold) and at what time this is part of the evidence that power has changed hands and that institutional investors are championing the current bullish wave which is now spiraling into the new year.

Institutional interest in Bitcoin is interestingly yet to peak. In fact, this is considered the beginning stage, and the preceding years are expected to usher in a handful of investors. The weakness in the purchasing power of the USD is a strong indication that institutions are awake and ready to store their wealth in any reliable and promising platform.

Gold used to be the go-to but Bitcoin’s halving mechanism markets its finite supply incredibility. On the other end, it may seem that investors are slowly realizing that the USD is becoming less and less redeemable.

For institutional investors, the looming inflation is already evident and the safest way out for the next few years is Bitcoin.