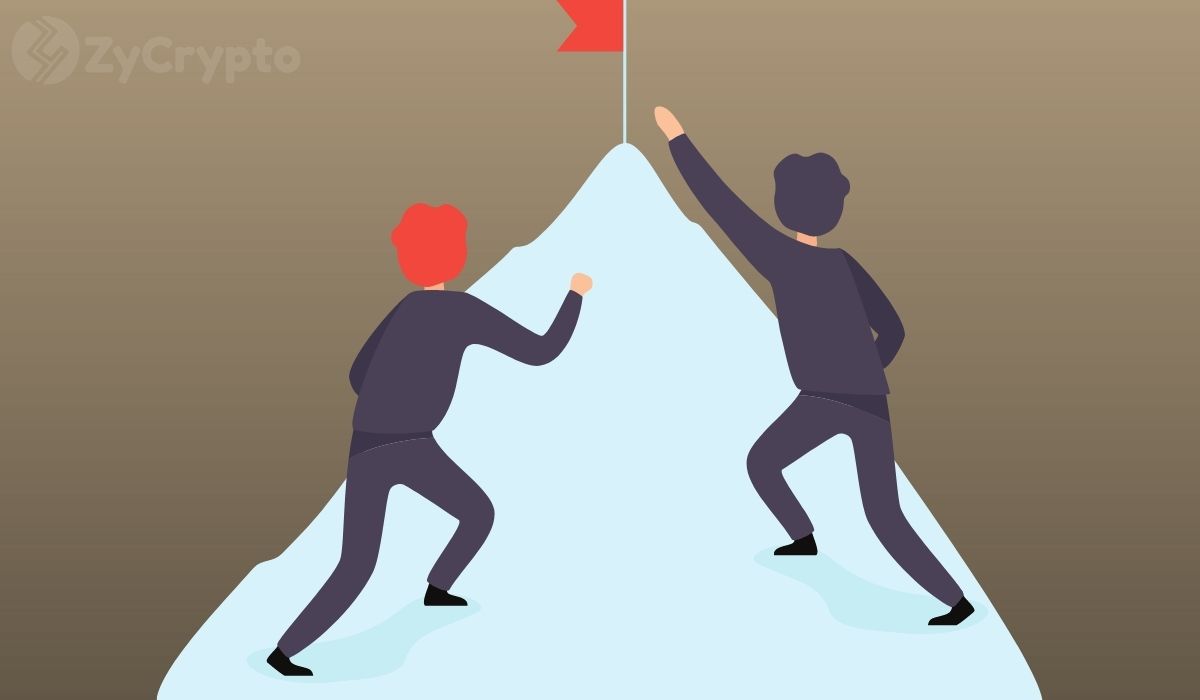 As the cryptocurrency market continues to move sideways, market participants take steps into securing their wealth by either selling or buying more. The culture of buying the dip amongst key players has been amplified by the likes of Michael Saylor, whose firm MicroStrategy recently bought $10 million worth of Bitcoin.

Tom Brady who recently made waves on crypto Twitter also revealed that he was not selling, despite Bitcoin dropping below $40,000 for the first time since mid-February.

However, while many eyes are on Bitcoin, a handful are focusing on altcoins like Ethereum. Justin Sun happens to be one of the excited onlookers who has just officially revealed that he is an ETH whale. The founder of TRON recently purchased 54,153 Ethereum worth $135,891,796. The market was left stunned when Sun took to Twitter to make this revelation.

The surprise comes as a result of the perceived network rivalry between Tron and Ethereum and both founders, who have gone head to head many times, with opposite market opinions. On the same day, Sun also stormed the Bitcoin market like many other high-profile cryptocurrency personalities and bought 4145 Bitcoins worth $152,818,183 million.

The Tron CEO who has over the years continued to “hawk” cryptocurrencies like Tron (TRX) has shown himself to be very committed to putting his money where his mouth is. Earlier this month, Sun offered Elon Musk a whopping $50 million to help create a Tron satellite after Musk revealed the first Doge satellite was going to the moon.

Meanwhile, it has been revealed that Justin Sun who holds a 606,000 Ethereum position worth $1 billion on the Ethereum-based LiquidityProtocol —an interest-free borrowing platform built on Ethereum— almost lost everything to liquidations had this been the case, Ethereum was predicted to fall below $1,000, according to Shenyu, a leading DeFi personality in China.

“There was about a 2-minute window where LiquityProtocol went into recovery mode and Justinsuntron’s $1B dollar position could’ve been liquidated, but it didn’t happen. He just rebalanced his Trove 5 minutes ago, paying $300m back of debt.” revealed a source who followed the market carefully.

At report time, Ethereum is correcting losses after hitting a low of $2,092. Ethereum bulls have managed to push prices up to $2,533. As bulls build momentum, more room for upside correction is being created.