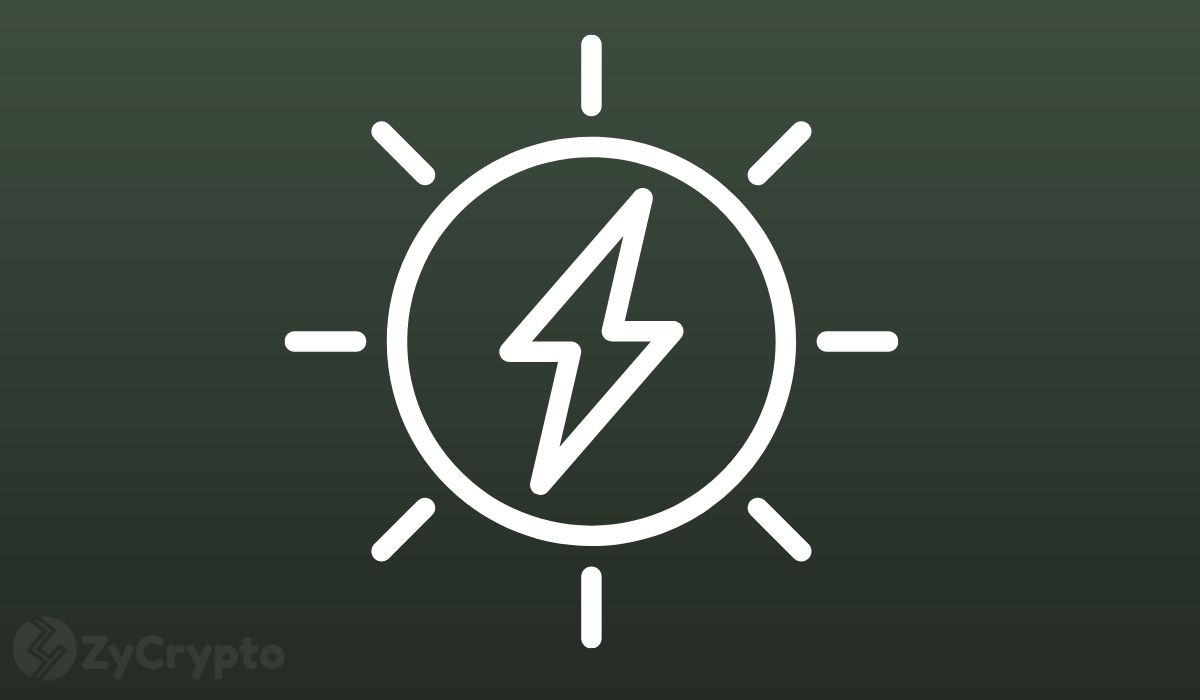 For all the benefits that cryptocurrency offers the general public, there are a number of pitfalls and criticisms that it receives. One of these is the issue of energy consumption. The process of mining cryptocurrencies and running blockchains are notoriously energy-intensive processes and assets like bitcoin are known to use as much energy as entire realms.

Earlier this month, Tesla announced that it would no longer be accepting bitcoin as a payment mode for its cars and one of the reasons cited was the high energy consumption of bitcoin that it did not want to contribute to. Now, it seems that Ethereum, one of bitcoin‘s biggest competitors, is taking active steps to reduce energy consumption moving forward.

This news is according to a recent blog post on the Ethereum foundations’ official blog. According to the blog, Ethereum will be formally completing its transition to a proof-of-stake network in the next few months and this will have a number of benefits for the ecosystem and its users. One of the biggest, in this case, is a 99.95% reduction in energy use on the Ethereum network.

According to the blog post, following the upgrade of the network, the amount of energy needed in the new proof-of-stake system will be significantly lower than what is currently used in its existing proof-of-work system. This development is significant because the crypto industry is looking towards long-term use, which will involve overhauling its current energy expenditure.

In the past, the crypto industry was in a very early development stage and many of its bugs and issues had not been addressed. Now, dogecoin, which had been mainly an internet joke for a long time, is looking towards practical use cases and Ethereum is striving to diminish its energy use.

In response to this, several Ethereum lovers have been predicting that the price will increase after the upgrade is completed and there is now talk of how the Bitcoin network can improve itself given that Ethereum is its biggest competitor.