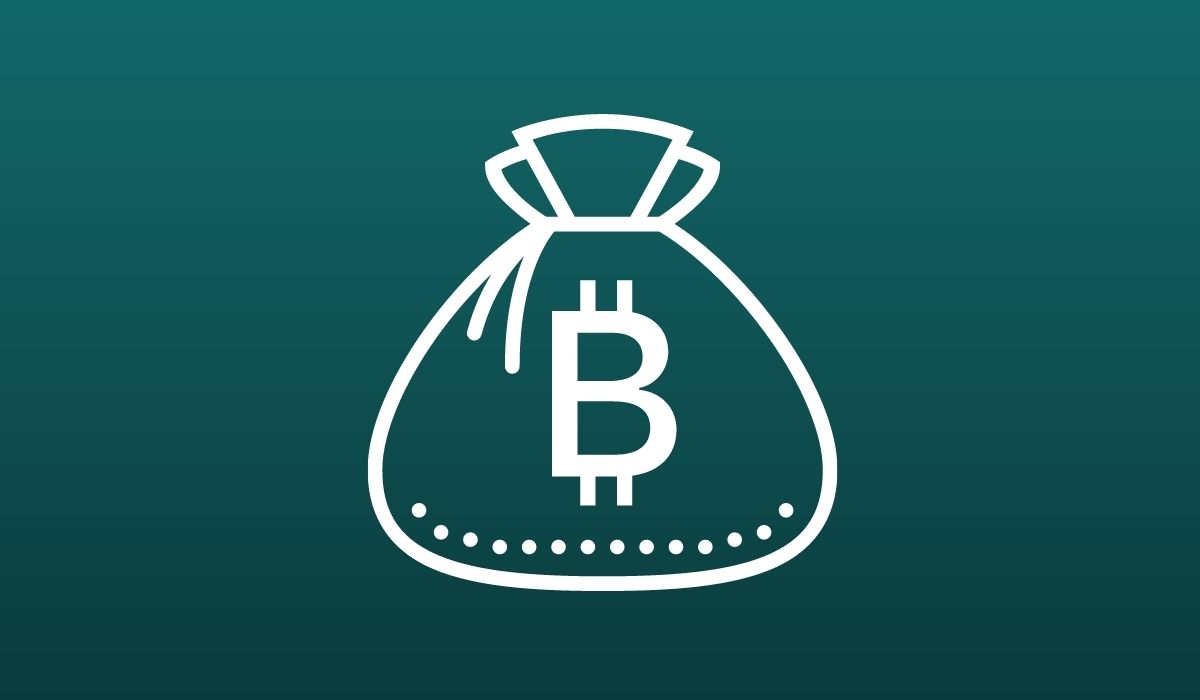 Everyone is acquiring bitcoin. From everyday people buying fractions of a bitcoin in the hopes of making a value later on to companies like Tesla padding their wallets with billions worth of the famous asset, bitcoin is all the rage these days.

Given that bitcoin currently hovers around $45,000 after seeing a new all-time price high of over $65,000 a few weeks ago, for some, now may be a desirable time to jump on the train.

One company that definitely got the memo was MicroStrategy as it was confirmed on May 18, 2021, that the company has bought another $10 million worth of bitcoin.

This latest purchase was confirmed by Michael Saylor, the founder, and CEO of MicroStrategy on Twitter. According to his tweet, MicroStrategy purchased an additional 229 bitcoins with each costing an average of $43,663. With this acquisition, the firm’s total bitcoin stash now comes to about 92,079 with an acquisition value of $2.251 billion. Acquired at an average price of $24,450 per bitcoin, this represents one of the biggest caches of bitcoin held by a single entity.

From the language used in the tweets, it is implied that the company intends to HODL long-term as do many private crypto holders who believe that bitcoin will be worth hundreds of thousands at some point in time. Regardless, it is clear that the corporate world is getting its fill of bitcoin and investing a significant amount of money in it.

It is safe to expect that other firms besides MicroStrategy will continue to pad their wallets with even more bitcoin and other cryptos, especially given that the market is not mooning at the moment.

At the same time, some analysts predict that the bitcoin price will reach $100,000 by the end of this year and some even predict $300,000 or 400,000 in a few years, and should this happen, it will be interesting to see at which price point firms like MicroStrategy will sell, if at all.