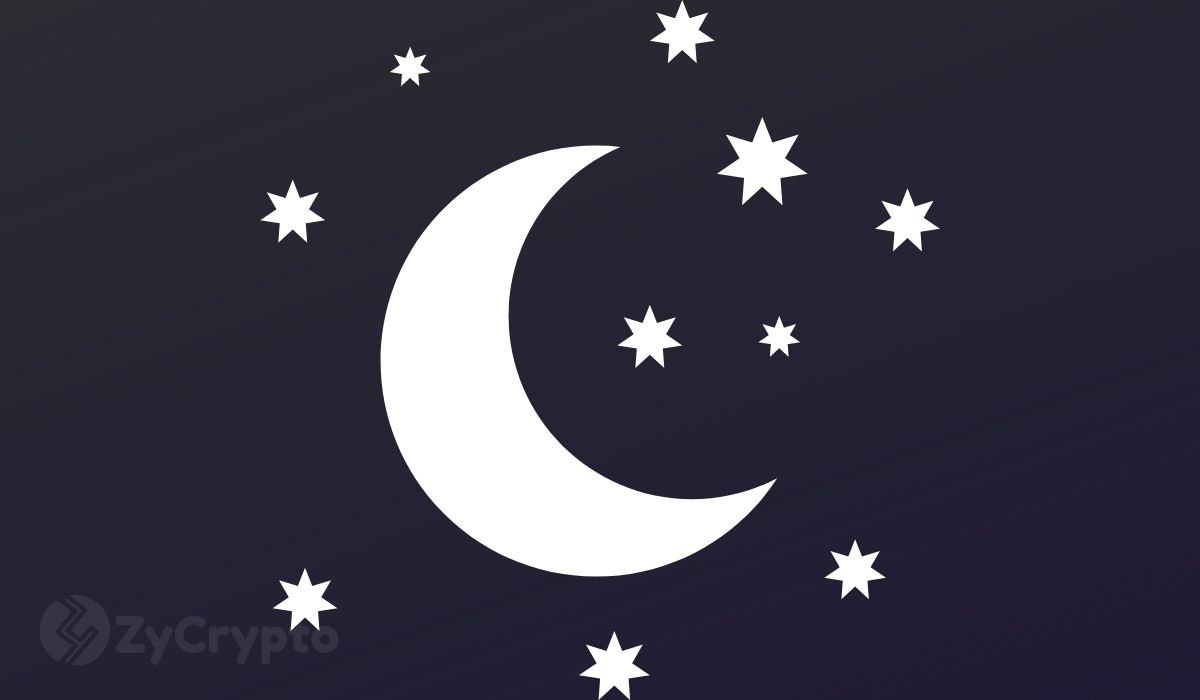 Justin Sun, the CEO of Tron is offering Elon Musk a million-dollar deal, to help launch a satellite for BitTorrent and Tron. The CEO of the leading network has been clamoring for the adoption of the Tron network and its native token TRX. As seen on Twitter, Sun is quoted saying “I want to pay SpaceX to launch a satellite for Tron and BitTorrent. What’s the next step? Happy to pay with Doge.”

Sun’s request comes in shortly after Elon Musk revealed that his company SpaceX would be launching a Dogecoin satellite, which would make DOGE the first cryptocurrency to hit a space company and progressively “land on the moon.”

Elon Musk who recently did a Doge-themed performance at the SNL brought more attention to the asset, which he is also considering as a potential payment medium for his Electric vehicle company Tesla. As of publication, Doge has succeeded in correcting losses. The asset now sits at a price of $0.48, with daily gains crossing 3%.

It was not Sun’s demand for a Tron satellite that surprised many, it was, however, the price he was willing to pay the Billionaire. Elon Musk, who is already sitting on a billion-dollar fortune that places him at the 3rd spot of the world’s richest people, may be stacking more money into his pockets if he accepts Sun’s $50 million proposal.

Sun didn’t imply this. He in fact posted a tweet in which he tagged Musk’s official Twitter page, asking the billionaire to consider his proposal as it would play out in favor of SpaceX.

“Elonmusk I am serious. I would like to pay $50 million worth Doge for this launch and you should consider my offer since SpaceX need first satellite deal transaction paid with doge from customer order. Let’s do it!”

Some members of the cryptocurrency community believe that Sun might be offering Musk a little too much for a satellite deal. Gabor Gurbacs, director at Vaneck mirrored down their sentiments when he chimed in a tweet, suggesting that the offer could buy him dinner with Warren Buffett, the billionaire investor who is also a popular Bitcoin skeptic.

“Justin. You could get 10 lunches with Warren Buffett on this.” He tweeted. But Sun seems to be more interested in paying 10 times more for lunch with Musk if he accepted his offer. In a response tweet to Gurbacs, he said:

“I would like to pay 10x price to have lunch with elonmusk, which is $45 million if elonmusk takes the deal.”