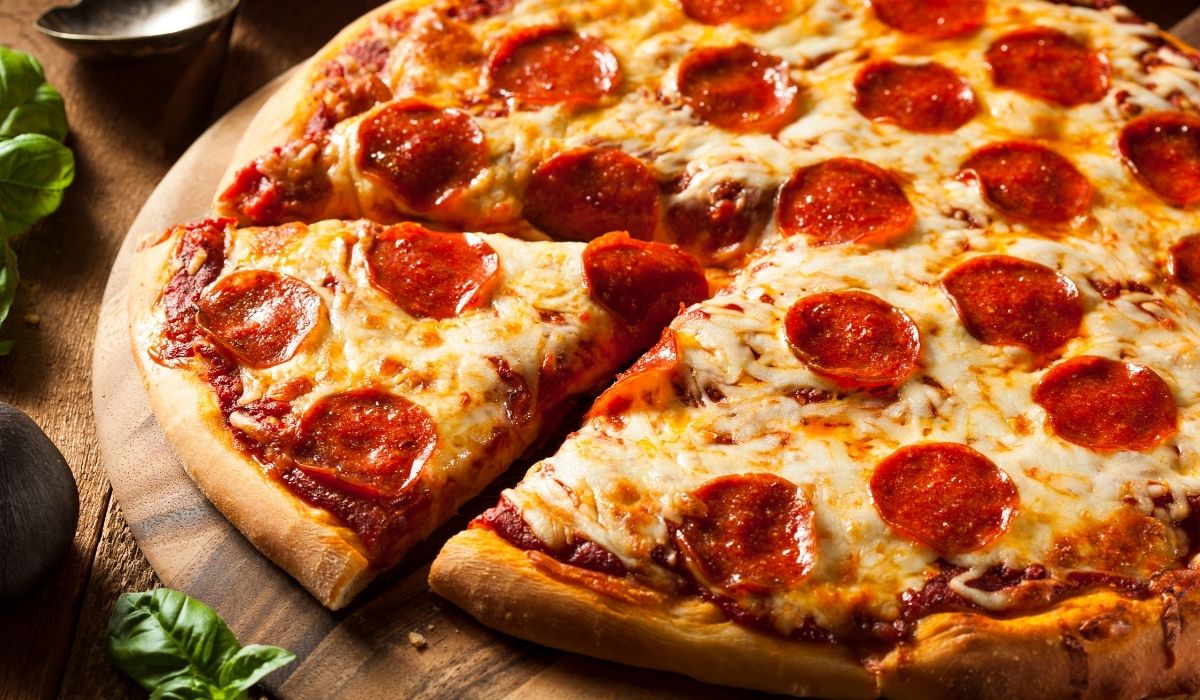 Laszlo Hanyecz is sort of a hero in the world of Bitcoin. For those uninitiated, he is the Florida-based developer who made the first-ever transaction using Bitcoin – two pizzas for the price of 10,000 BTC on 22nd May 2010. He wrote on the Bitcointalk forum, “I’ll pay 10,000 bitcoins for a couple of pizzas.” The offer was open for anyone who wished to take it up, and in the end, two pizzas were delivered to his house for $45.

It may not look like a big deal today, but back in 2010, when Bitcoin was just a year old, this was a massive step in the forward direction. From that day on, Bitcoin wasn’t just an internet experiment in currency decentralization- it became a legit mode of payment. Thus, to recognize Laszlo’s transaction, 22nd May has since been celebrated as Bitcoin Pizza Day.

Does the Bitcoin Pizza Guy regret his $45 purchase which at the current prices amounts to $400 million? No. In his past interviews, Hanyecz has stated that he isn’t regretful of making the purchase. According to him, Bitcoin wasn’t worth any value back then, so the idea to pay for a pizza with it was pretty cool.

In the coming months, Laszlo ended up making more such purchases using BTC, spending a total of 100,000 tokens over the summer. In fact, according to his post on a Bitcointalk thread, the only reason he stopped making those purchases was that he couldn’t generate enough tokens through his home desktop every day. If you compare it with the current prices, a hundred thousand BTC is a lot of money. The effects of his purchases have been far more comprehensive than he ever anticipated.

Laszlo’s contribution to the world of Bitcoin doesn’t just end there. He is also credited with changing the fate of Bitcoin mining globally. When he entered the scene over a decade ago, Bitcoin mining could only be done through computer processors (CPUs). Laszlo introduced the use of graphic cards to mine BTC, a technology that is still in use today. He went to write a code for the same, which eventually was incorporated into the Bitcoin algorithm. He has single-handedly led to an increase in the sales of GPUs over the years and is still going strong.

How Phemex wants to reward Laszlo

The Singapore-based cryptocurrency trading platform Phemex recently announced that it amassed over 1 million users on its exchange. In the first quarter alone, Phemex reported a 156.9% growth in traders on the platform and a 465.2% increase in trade volumes compared to the last year. The exchange has been consistently implementing advanced features and technology on the platform, keeping it updated to ensure optimal user experience.

The platform has been at the forefront of various developments in cryptocurrency and wants to take it forward by rewarding Laszlo for his efforts. Since he couldn’t make any profits with his 10,000 BTC purchase over a decade ago, on This Bitcoin Pizza Day, Phemex is offering him the chance to earn it back.

Through an online event this 22nd May, the team at Phemex is giving 10,000 BTC to Laszlo and inviting him to deposit it on their asset management platform, Earn Crypto. Earn Crypto offers up to 10% APY on deposits of up to 1.5 million USDT. With this opportunity, Laslo can earn up to 110,000 USD, and this time, he will get to keep it.

This is an incredibly lucrative opportunity for the Bitcoin Pizza Guy, but the team at Phemex is having a tough time getting in touch with him. Here is where you can step in and help. The team is giving away $10,000 worth BTC to anyone who helps find Laszlo through their Gleam Campaign. To take part, you simply need to enter the Gleam Campaign page and complete tasks. Every task you complete will count as an entry into the campaign, increasing your chances of winning.

At the end of the competition, 100 lucky winners will be chosen among the campaign participants, who will get to split a prize pool of $10,000 worth of BTC- irrespective of whether Laszlo shows up for the event or not. The tokens will be credited into the wallets of the winners, and they can use them for trade or withdraw them.

The competition begins on April 23, 2021, and will conclude on May 22, when the team hopefully connects with Mr. Hanyecz to complete the Earn Crypto process. Help make Phemex, the upcoming Bitcoin Pizza Day, unforgettable for the community as well as the man who started it all. It is high time that we celebrate this unsung hero and do our bit in rewarding him with what he truly deserves.