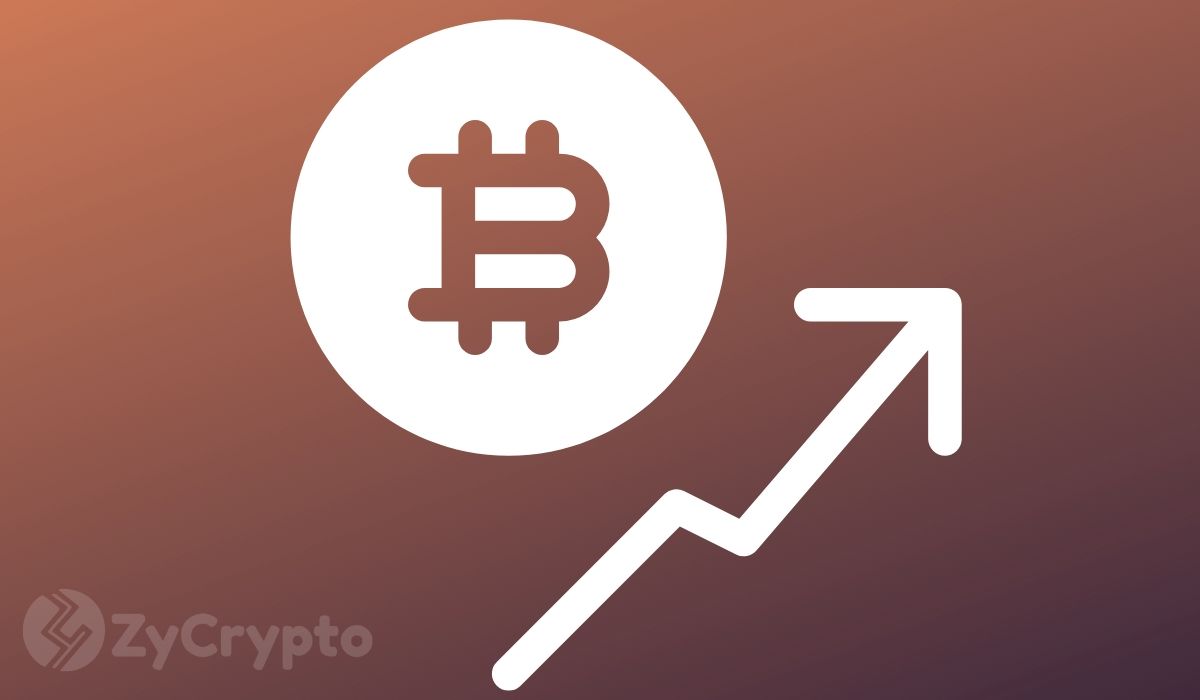 Bitcoin has come out roaring after starting the week without lacking any momentum. It was further off the back of days of sideways trading. The latest move sees Bitcoin break above its immediate resistance of $8K and further extend this to break its higher high of $8.5K before hitting resistance. This has been achieved after a more than 10% jump in the last 24 hours.

The latest move has been touted by many as having been triggered by the halving. Investors are beginning to hold in anticipation of the Bitcoin halving which is now less than 2 weeks away. This has already been shown by major whales moving their stash from exchanges to private wallets.

Since Bitcoin climbed above $8.2K many have been looking for charts looking for the potential of it reaching $9K. This has been shown to be plausible but there are major resistances along the way that could lead to some pullbacks.

Analyst Josh Rager thinks that before we can aim at $9K we should expect some resistance around the $8.4K and $8.6K region and a pullback before surpassing to reach $9K.

Bitcoin To Wreck Altcoins On Its Way Up

If the current momentum has been triggered by the upcoming halving, many who took positions in altcoins will be keen to get out and get back to Bitcoin. The Wolf Of All Streets is one of these analysts.

In a tweet, he noted that Bitcoin is in “true bull mode” which “indiscriminately rekts alts on the way up.”

This will begin with Bitcoin making hourly jumps which will lure in altcoin speculators. Their dumping of altcoins and demand for Bitcoin will lead to Bitcoin price climbing and altcoins slipping. Additionally, Bitcoin dominance will be reaching ATH which will further attract new investors entering the space.

But before this, it seems altcoins are enjoying early gains riding on Bitcon’s hype. The two top altcoins, Ethereum and XRP are both up by more than 8%. They are both tradings above recent resistance which could offer a boost for a short term bullish trend.