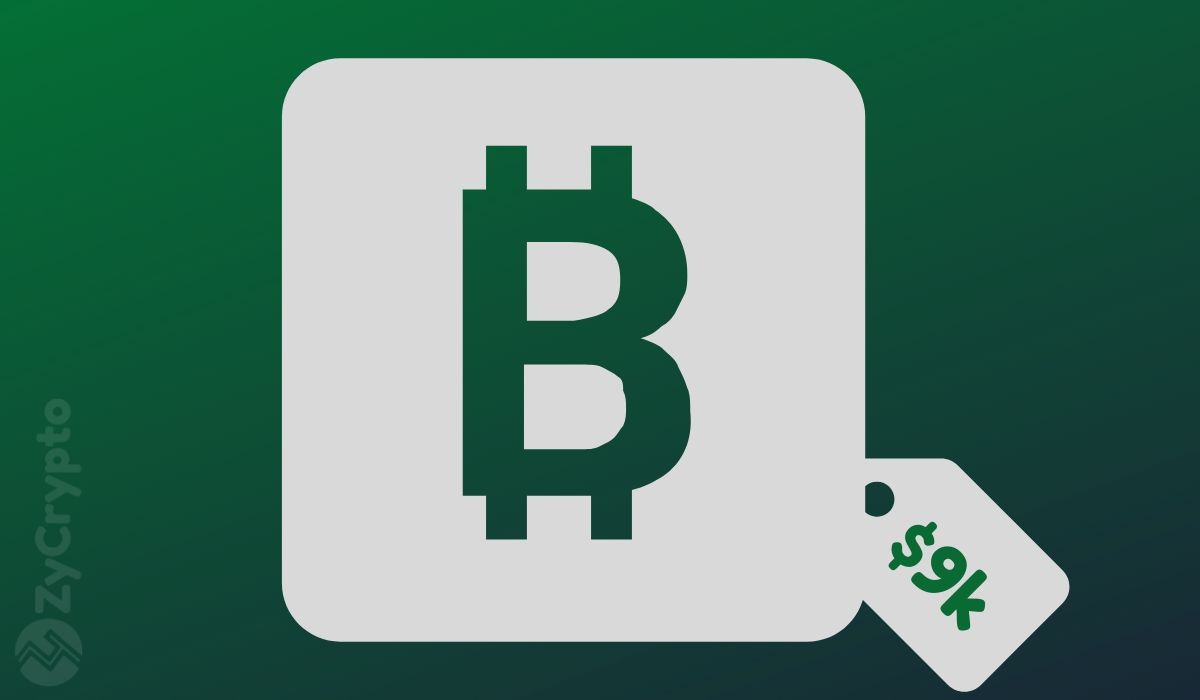 Crypto Bitlord in a tweet on 26th April suggested that Bitcoin was closer to getting to the $9k mark than people thought. The twitter based cryptocurrency analyst made the tweet to his over 114k followers without making any more comments or suggestions.

Crypto Bitlord’s tweet gained attention from his followers, most of who agreed to his sentiments, claiming that the price of Bitcoin would definitely rise in the next few weeks, especially due to the Bitcoin halving expected in mid-May.

In addition, some followers apprised of extensive accumulations, to avail from the expected price surge. According to some community members, the previous trends show that the current trend will be rewarded, just as it has been in the past, using graphs to designate this.

Some of the members claimed that they are bullish as they eagerly await the cryptocurrency to gain value in the long-run. There were likes and retweets to this notion, showing the number of cryptocurrency community members who agreed to this sentiment.

There were, however, members with varying sentiments, claiming that the $9k mark was a little overambitious. The recent dip in the price contributed to these comments, as the members claimed Bitcoin would see another huge dip before any increase in price would be recorded. Further, some members were of the idea that the price would increase, but not in a short time as Crypto Bitlord had suggested.

Speculation on Bitcoin price is not new, as there has been a lot of price instability in the first quarter of 2020. The crypto community flocked the tweet to speculate on the possible price in the next month or few weeks.

Those of the idea that the price would reduce gave varying prices, some as low as $900. Crypto Bitlord gave no consideration to most of these comments, and most of them gained no attention from the community members.

Most of the members who agreed to the tweet also agreed that the increase would happen soon, and it would surpass the $9k mark. The Bitcoin halving, which has been a trending topic for some weeks now was one of the reasons given for the imminent price surge.