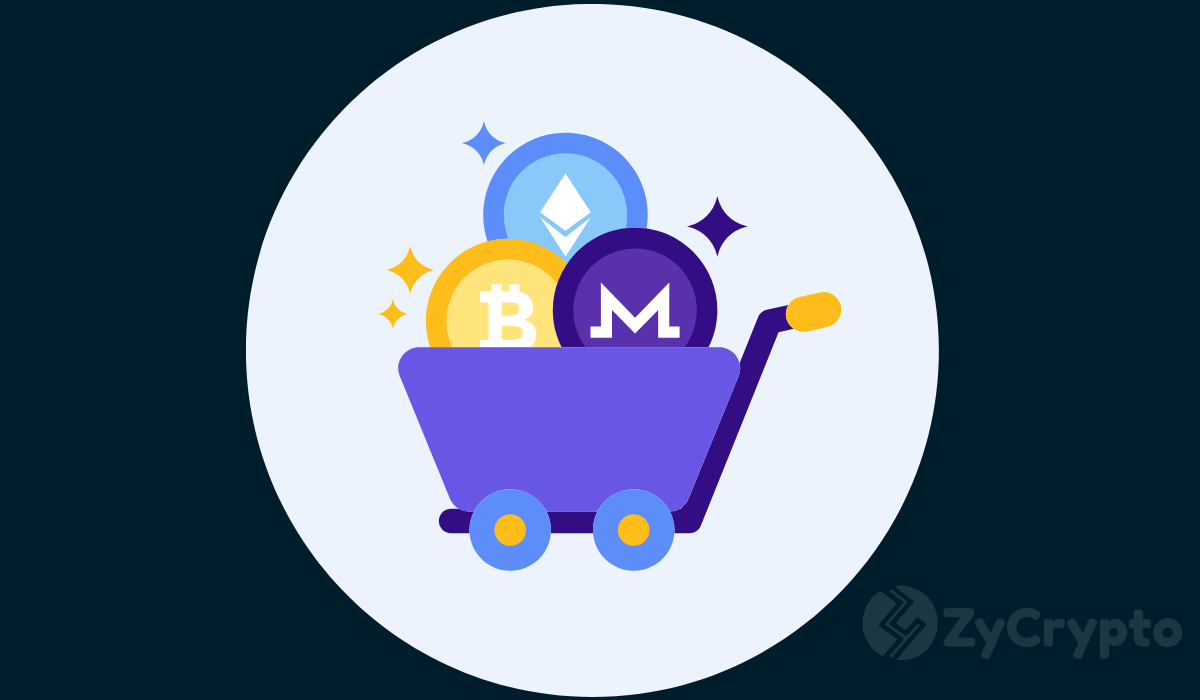 Altcoins, or as they are more colorfully labeled by internet denizens — “shit coins,” are loosely defined as all coins that are not Bitcoin. Even giants such as Ethereum and Litecoin are still labeled as altcoins. Since Bitcoin was created in 2009 the list has grown as exponentially as the price of Bitcoin itself. The last estimate in August 2018 puts the number of altcoins somewhere above 1600. — Though those are only the ones listed on Coinmarketcap. In truth — there are tens of thousands!

All of them can’t survive. It’s simple statistics. Some will to be sure. But most won’t. Yet among all those black swans — there swim a few rare golden geese.

Finding the Golden Goose among the Black Swans 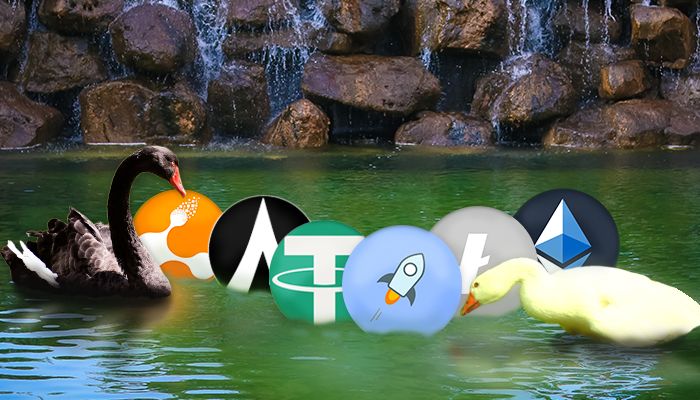 To Use or Not to Use

The survival of a coin depends primarily on one simple yet incredibly important thing: will people will use it? Bitcoin is being used. People pay with it, others store it like gold, and still, others are building fantastic new layers on top for even more use cases. Bitcoin is a golden goose.

Do you know what a black swan would be? It’d be a coin without a profound, truly needed use case. Take Dentacoin. It bills itself as “the bitcoin of the dental industry.” It’s currently ranked #211 on coinmarketcap.com — which is quite the feat to achieve. Yet its only use case is ‘a payment system for dental work.’ Is a blockchain necessary, truly necessary to pay for filings and crowns — and nothing else outside the waiting room? Personally, I don’t think it is.

Hundreds of altcoins have been hacked. Users and investors have lost millions, tens of millions. A coin is not a golden goose if it can be repeatedly hacked and for large sums at that. This will continue. Where there is money — there are people trying to take it. Tether is a great example. A top 10 coin. Yet it was hacked for $31 million in November 2017.

A golden goose needs to be protected. You wouldn’t own a Lambo and leave it parked in a bad neighborhood, or worse — a grocery store parking lot full of carts! No, when looking for your golden goose, look for a dev team that protects it: a real cryptography expert on board or at least an advisor.

Myriad altcoins have proven to be nothing more than dubious money grabs. Founders have performed Exit Scams — running off with funds, often from ICOs. The biggest example being Bitconnect. When the SEC hit them with “cease and desist” orders, their coin plummeted from $400 to $10. Ouch.

Knowing the team, finding them on Linkedin, checking to see if they’ve worked on previous projects — all these checks and more can help ensure the team is legitimate. Plus listening to the community — which was in an uproar over Bitconnect far before their Ponzi scheme burned to the ground.

Flying on your Golden Goose

The worst feeling in the world is logging into your favorite exchange only to find out they will be delisted a coin you own — doubly worse if you’re a bag holder (if you own a whole bag of a certain altcoin). The stress starts building: value plummeting, limited time to get your coin out to a wallet or different exchange, and the uncertain future of whether or not you’ll ever get what you paid for.

Not all altcoins will die. But a lot of them will. Only the coins with true use cases, solid hack prevention, and founders who truly care will lay the golden eggs of 1000% gains.
You have to care about which coins you want to hold. Not knowing your investments well enough is one of the 25 mistakes cryptocurrency investors make according to CryptoManiaks. But remember, if you don’t own your private keys — you don’t own your coins. Make sure your goose is in your pen and not someone else’s.