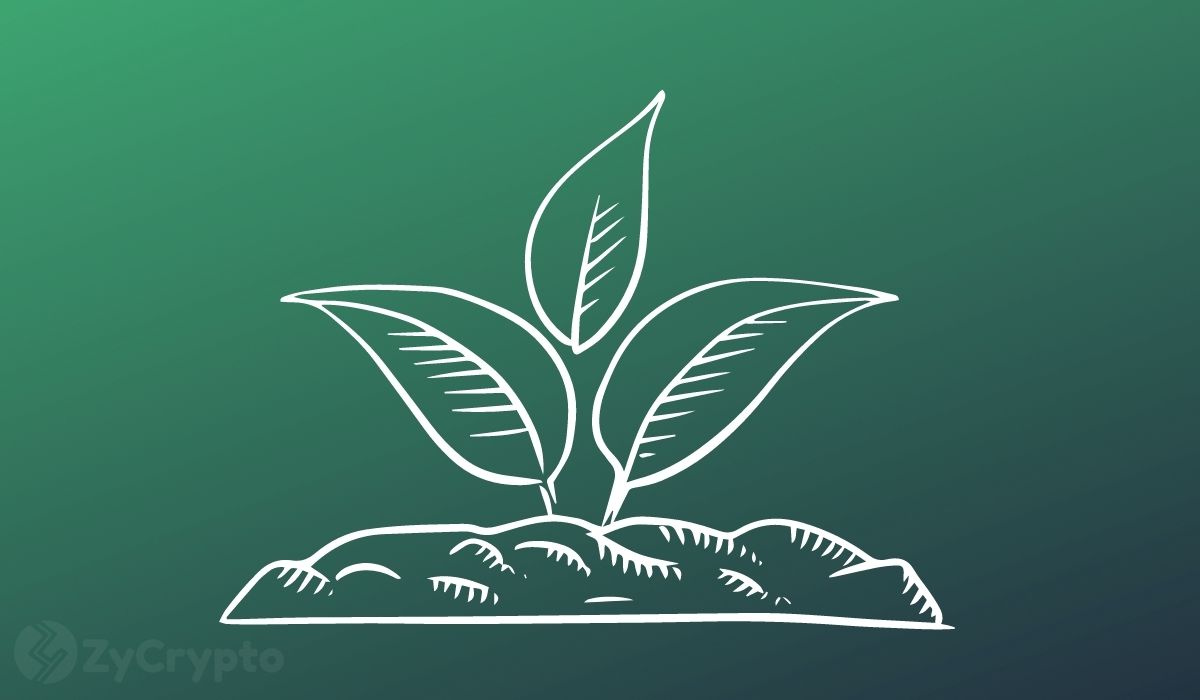 The cryptocurrency market is in a bullish state. It seems like August came with good luck and has been a gift that hasn’t stopped giving. The market has been in a mostly green state for the most part of this week and a large number of cryptocurrencies —more than 50— have recorded significant daily gains, which have impressively been sustained throughout the week.

It appears that that trading volume is skyrocketing, and has reflected an upswing of total market capitalization. Remarkably, within the last three weeks —late July till date— by more than 50%, precisely 58%, equalling a whopping $700 billion. CoinGecko spotted the market hit $1.9 trillion within the last 24 hours.

This is extremely bullish for the market, considering that its previous meteoric rise to that price level was not sustained. Recall that the market surged to $2.5 trillion last May, as trading activities hit the rooftop.

Could the market’s parabolic rise indicate that altcoin season is around the corner?

Bitcoin has already become a major beneficiary this month. The bull run played out in favor of the benchmark asset, and so far, Bitcoin takes the front row as a top gainer in the top five categories. The altcoin community is not blind to these gains, as questions about when and if altcoins will have the same fate.

Altcoin season, which is usually a period when other cryptocurrencies except Bitcoin attain sizable gains, usually occurs when 75% of altcoins out of the top 50 categories outperform Bitcoin.

Due to the recent market crash, altcoins underperformed significantly. Although some still performed better than Bitcoin, it was not enough to kickstart the altcoin season. On the brighter side, however, altcoins are recovering speedily. In the last week, altcoins have secured gains between 10% to as high as 90%, and it continues to go up from there.

Altcoins like Internet Computer (ICP), Terra (Luna), Cardano, Ethereum, and many others have reclaimed support. In the long term, altcoins are poised to attempt their previous highs, whenever that is unknown for certain, but market players are predicting that it is just around the corner. Notably, Cryptocurrency trader MoonCarl is predicting that the “altcoin season is incoming.” In the meantime, Bitcoin remains atop, as bulls work tirelessly to surmount $45,000 support.