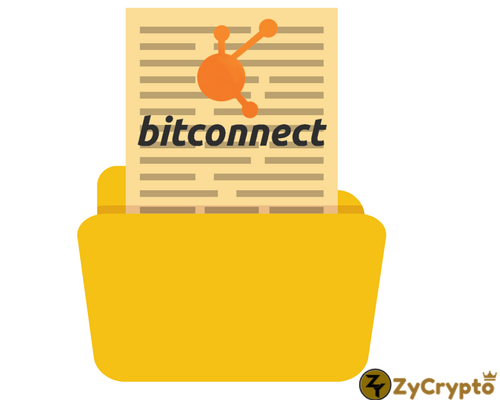 A class action has been filed on 24th January against Bitconnect and supporting affiliates in an effort to retrieve lost funds for six plaintiffs who lost a total of around $US700,000.
The class action is filed by Silver Miller, a Florida based law firm that has taken an interest in cryptocurrency cases. The case was filed in the Southern District Court of Florida on January 24th. The case alleges that Bitconnect issued unregistered securities and operated a Ponzi scheme. The class action creatively opens by quoting the Broadway musical Wonderland and states:

Things at BITCONNECT weren’t what they seemed to be; and now that the misdeeds of the company and its army of promoters have been revealed, BITCONNECT investors are commencing this action to prevent the wrongdoers from simply turning off the lights and dancing away singing: ‘Ciao, baby, gotta run!’

The class action is unique in that it doesn’t just go after the company Bitconnect but also targets YouTube affiliates of the program. These affiliates include Trevon Brown (known as Trevon James) who was a prominent promoter of Bitconnect and even encouraged people to buy BCC tokens while the platform was failing. The action lists defendants as Glenn Arcano, Trevon Brown (aka Trevon James), Ryan Hildreth, Craig Grant, and John Doe No. 1 (aka Cryptonick).
The six plaintiffs mentioned in the action claim they had a total loss of around $US700,000. The action, however, aims to represent other investors who lost money and may want to join the case.
Bitconnect raised a lot of suspicions when it was promoting its lending platform. Vitalik Buterin, Ethereum co-creator, publicly voiced his concerns that Bitconnect may be a Ponzi scheme.
The law firm Silver Miller has made their action available for anyone to read on their website. The action is quite detailed and may be of some comfort to those affected by the Bitconnect crash. Silver Miller also encourages others affected by the crash to contact them to see if they can help. The action can be viewed in PDF format here:
Bitconnect, meanwhile, is still going ahead with their new ICO BitconnectX. The original token BCC is still trading and is still on CoinMarketCap, albeit at a much lower ranking.
Two of the affiliates, Glenn Arcaro and Ryan Hildreth, deleted their YouTube videos that promoted Bitconnect. Some of the videos, however, were uploaded by people who downloaded them with the Python program youtube-dl before they were deleted. Glenn Arcaro’s videos can be viewed here: