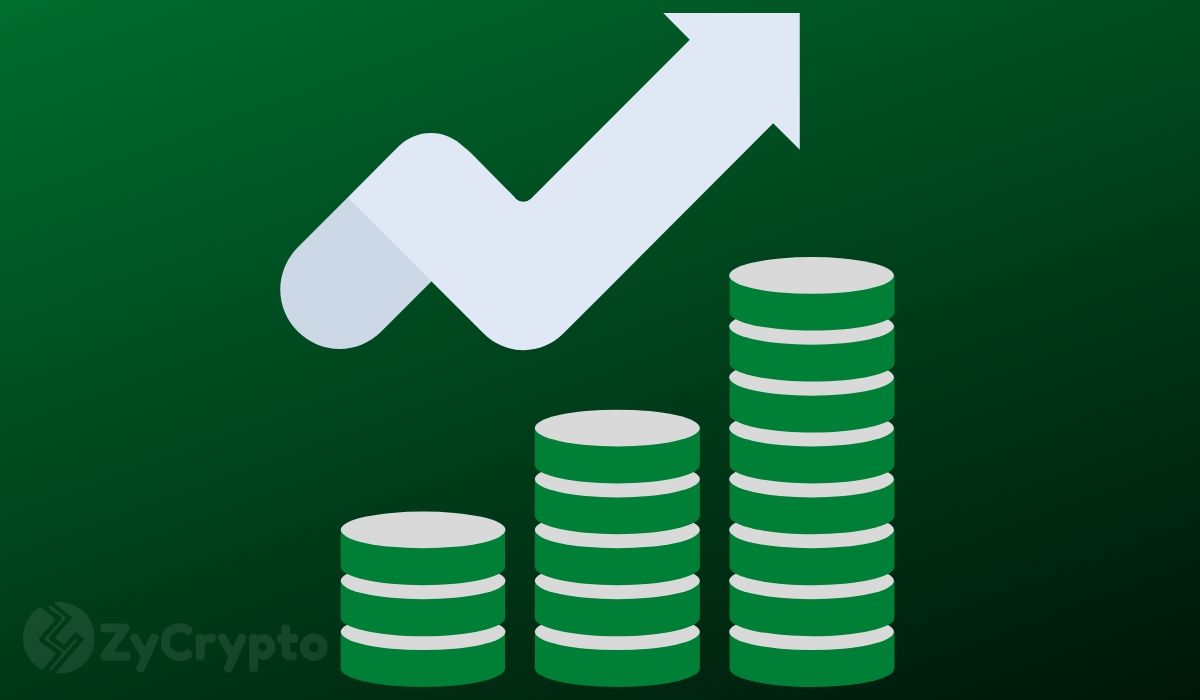 Lark Davis who makes analytic cryptocurrency YouTube content took to Twitter earlier yesterday to suggest that a major pump in the altcoin market is brewing. This came after Davis noted the 65% upsurge in Ripple XRP’s price.

XRP’s 121% weekly gain was impressive in itself, but the sharp rally in the last few days has altcoin traders and investors buckling up for what could be the biggest altcoin rally of the final quarter of 2020. But XRP is not the only altcoin signaling that altcoin season has returned, Ethereum is also extremely bullish, the same for Bitcoin Cash, Chainlink, and Litecoin, which are swimming in impressive daily gains at press time.

As we mentioned in our last report, Ethereum recently broke past $600 for the first time in two years. The second-largest cryptocurrency is increasing in price value and market capitalization. Other segments of the altcoin market have also been beneficiaries of increased daily gains. DeFi coins are going through a recovery phase and all of this signifies that the altcoin market is making an extraordinary improvement.

Before a downwards retraction to $602, Ethereum hit a high of $618, thanks to a mild bearish overthrow. Like Bitcoin, Ethereum is making a sideways movement. But the majority of the bullish engulfing patterns on the 1-day chart educates us on how the bulls are still controlling prices.

There’s a strong price rebuff from the bulls, yet the bears are still unshaken. Clearly, market sentiments are clashing and there seems to be indecisiveness within the market, despite the price breakout hinting that buyers are willing to buy the highs. The upcoming events in the market still give ETH bulls a fair chance at holding pressure and multiplying gains in the weeks to come. Reports reveal that staking is 100% complete. This is one of the most bullish signals for the Ethereum market, which will now begin deploying the first phase of the Beacon Chain.

As explained in our previous reports, the Beacon chain is one of the most important phases for the network. In summary, Beacon chain will bring Proof of Stake to the Ethereum network by December. The implementation of POS will be useful for ETH and DeFi. Should the chain be launched successfully, transaction speed and network congestion may soon become a thing of the past. Analysts predict an increase in network usage, starting with leading DeFi coins like Chain link’s LINK. Demand for DeFi tokens as represented by its billion-dollar locked in value of $14.32 is still intact, and expected to rise through net year. Link and ETH may hit new all-time highs, the former may happen faster. The last weeks of 2020 remain the most crucial in redefining the young, yet highly promising network.