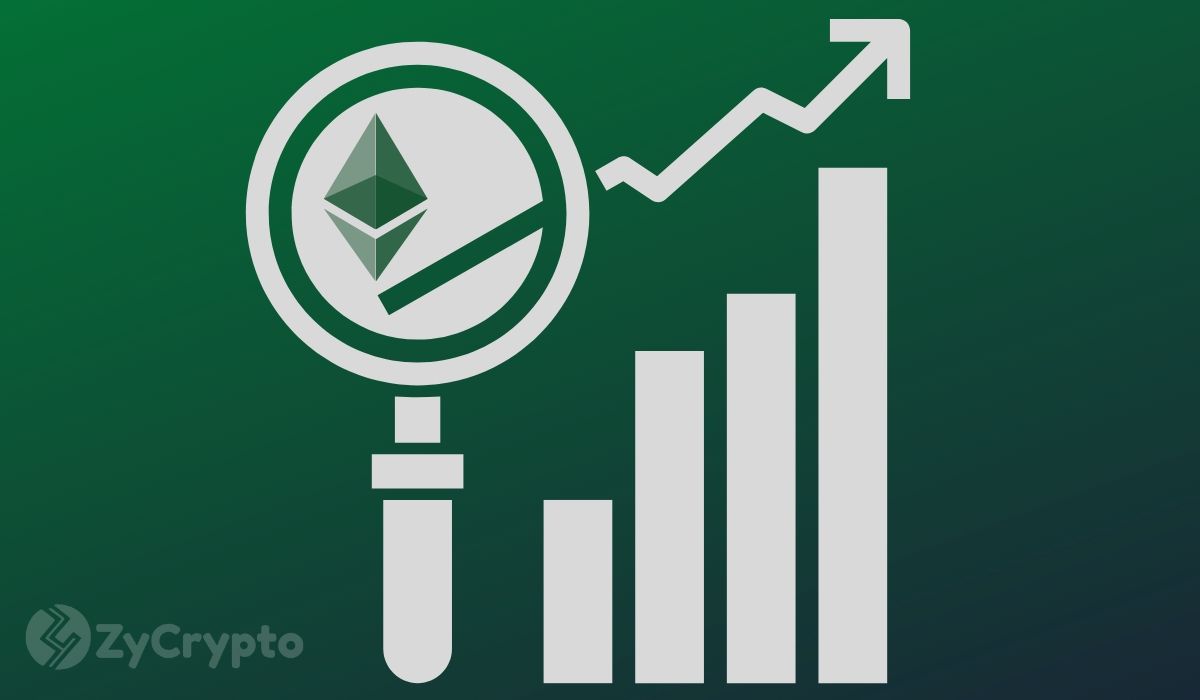 Ethereum just hit $600 on most exchanges, peaking at $609.97 on Coinbase. The digital asset has been trading inside a massive uptrend for the past several days after a breakout from an ascending parallel channel on the 4-hour chart.

Despite the breakout, most of the current buying pressure comes from the deposits on the Eth2 contract. The massive upgrade that will allow the staking of Ethereum on December 1, needs 542,288 ETH to be deposited.

After a slow start on November 4, reaching around 110,000 ETH deposited inside the contract on November 20, deposits exploded shortly after. In the past three days, around 200,000 ETH more have been deposited, reaching 60% of the required amount.

At this pace, it seems that Eth2 will surely launch by December 1, further increasing the buying pressure of Ethereum.

This bull rally is different than the one in 2017

However, most of the fuel of the past rally came from FOMO and there was little trading volume involved. We are now seeing a significant increase in trading volume, for instance, in April 2019, the 24h average trading volume was already as high as the peak of 2017-2018 during the all-time high.

The current trading volume is usually two to three times higher on average. On top of that, the Eth2 update is a massive upgrade for the Ethereum network that will allow users to stake ETH and will shift the current Proof of Work consensus algorithm to Proof of Stake, adding more security, scalability, and speed to its blockchain.

Joseph Young, an experienced and popular analyst agrees and states that Ethereum has real users and real demand now, hinting at the possibility of ETH reaching a new all-time high in the near term.