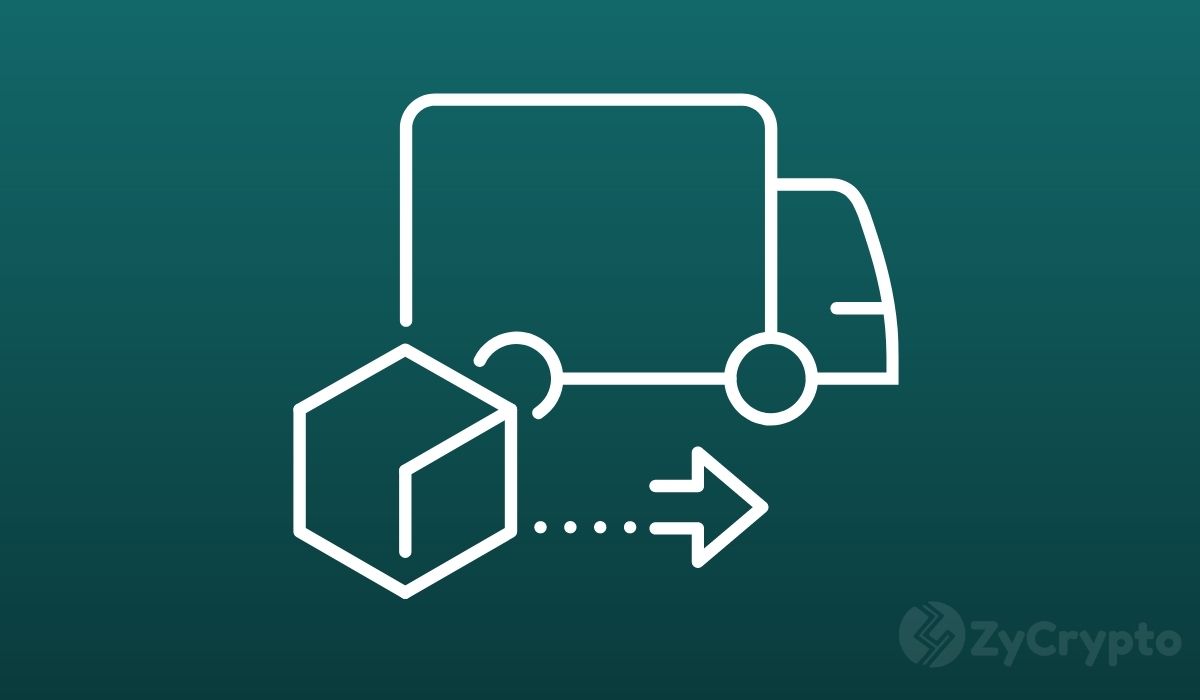 Payment processing giant PayPal made its way into the crypto-industry after an announcement to support dominant digital currencies like Bitcoin (BTC), Ethereum (ETH), Bitcoin Cash (BCH), and Litecoin (LTC). Fast-forward to November, the company announced that “all eligible PayPal account holders in the U.S. can now buy, hold, and sell cryptocurrency directly with PayPal.” Most recently, PayPal’s Schulman, the CEO, told the public that PayPal users will be able to transact using cryptocurrencies as a funding instrument across 28 million businesses in 2021.

PayPal is the next big thing in Crypto

This will undoubtedly impact the market and take adoption to never-before-seen levels. To give a basic insight to what this means for Crypto, PayPal has over 300 million active users, the company’s network is so large that it would be the United States 21st largest bank if it were one. There’s no denying that PayPal is trying to break into the growing market of consumers who are flocking to digital payments and digital forms of currencies. PayPal is convinced that Bitcoin is already on the verge of mainstream adoption; a conviction that many incoming institutions share.

“As paper money slowly dissipates and disappears from how people are using transactions, central banks, especially on the retail side, will need to replace paper money with forms of digital fiat currency,”

2020 was the introduction of many different institutions to the world of cryptocurrency. Traditional investors hopped in, billionaires didn’t look too far in their search for an alternative asset to hedge against inflation, they bought into Bitcoin. Defi also carved a niche for itself in the industry and very soon, Ethereum’s widely anticipated upgrade will make its way in the industry, it is, therefore, safe to say that 2020 was a big year for Bitcoin and the entire industry of cryptocurrency and blockchain.

The following year could potentially become the defining curve for the industry as crypto-users will be able to use Bitcoin on many new different platforms. PayPal, like most other fintech companies that announced their interest in cryptocurrency this year will bolster a wider use of crypto. Surely, these big guys are changing the game, but a commonly asked question is how much and how fast.

A handful of analytic predictions point to a possible “change in market dynamics,” but this is already happening. The bull run is said to be a product of the accumulated buying activities. Apparently, buying pressure led to a shortage of coins and has influenced the pre-set supply of BTC and its current price.