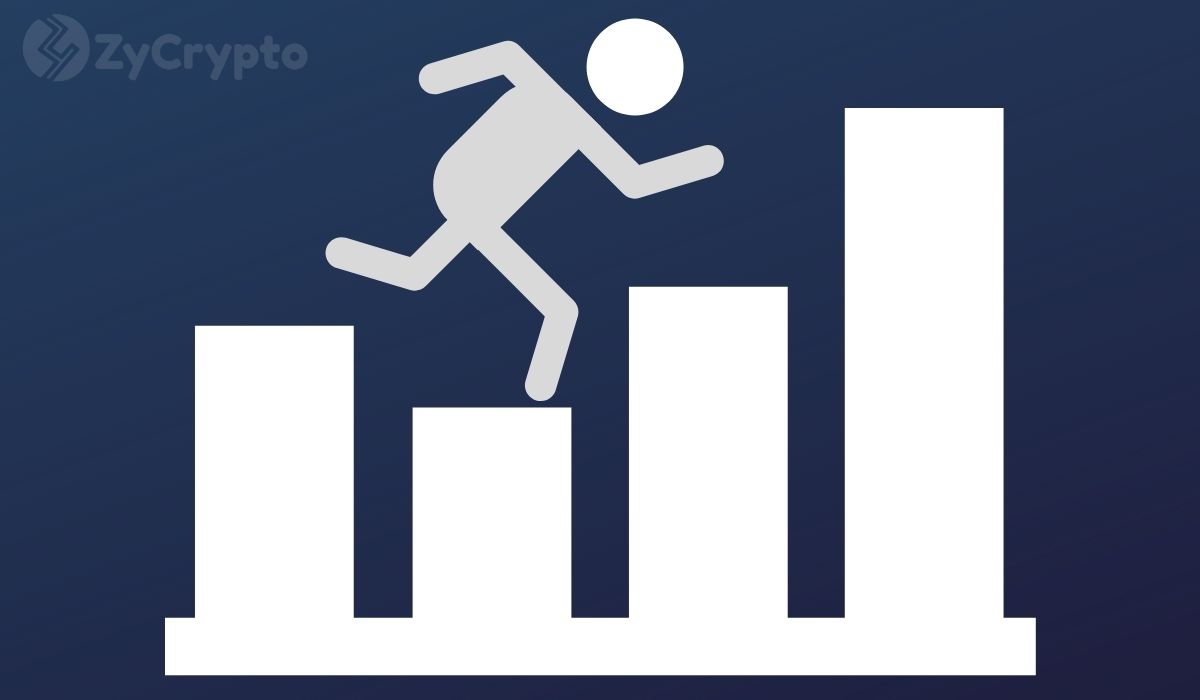 Bitcoin is back with a bang. The oldest cryptocurrency surpassed the $18,000 level last week for the first time since the December 2017 rally. On Monday, the cryptocurrency marched higher on reports that the coronavirus vaccine created by the University of Oxford and AstraZeneca can be 90% effective.

As the flagship cryptocurrency gets closer to its lifetime high of nearly $20,000, altcoins like ethereum are riding the bullish wave. The second-largest cryptocurrency by market cap has increased by approximately 12.52% over the past 24 hours to reach the coveted $600 mark. This is the first time the altcoin has broken past this level since June 2018.

Ethereum surged past $500 on November 20. Three days later, the cryptocurrency has topped $600 for the first time in two and a half years before slightly retreating to $598 at the time of publication. ETH’s rapid upswing can be attributed in part to bitcoin’s recent momentous rise. The OG cryptocurrency has been rising in recent months as more institutional players join in. Ethereum tends to track bitcoin’s price actions oftentimes, which explains why ETH has picked up a bullish momentum.

Another key factor contributing to ethereum’s uptrend is the forthcoming ETH 2.0 launch. The upgrade has been one of the most anticipated events in 2020. It’s essentially an upgrade that will improve the network’s scalability, efficiency, and security without interfering with decentralization. The long-awaited upgrade is slated for December 1 launch, although 524,288 ETH must first be staked in the ETH 2.0 deposit contact address for it to be deployed.

Kim Young Ju, the CEO of CryptoQuant recently observed that there is a growing correlation between the total value staked and the ETH price as the launch date nears. He tweeted:

“As the ETH 2.0 launch date approaches, it seems to be a growing correlation between $ETH price.”

Besides ethereum, other top coins are also rallying presumably in response to bitcoin’s upturn. Ripple’s XRP is trading at $0.64 after gaining 21.55% on the day. This price level puts XRP’s market cap at over $30 billion. The altcoin has consequently reclaimed its No.3 spot from Tether stablecoin.

While it’s clear that altcoins are following bitcoin’s trajectory, some might say that this is the onset of an altseason. Whether this transforms into a full-blown altseason remains to be seen.