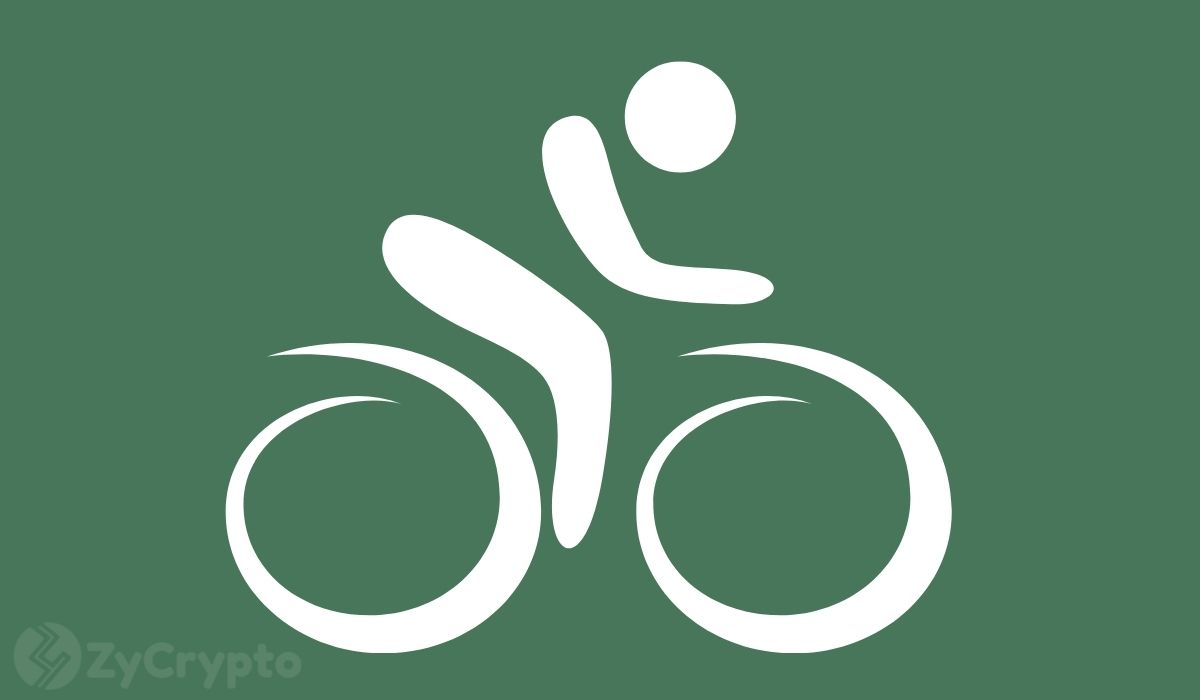 CEO of Celsius Network, a leading crypto lending, and interest-yielding blockchain platform Alex Mashinsky has predicted that the price of Bitcoin looks on track to hit $160,000 by the end of 2021.

Mashinsky supports his prognosis with recent events happening in the crypto community that saw El Salvador adopt Bitcoin as legal tender. He feels other countries could follow suit due to the fear of missing out on the next big thing, thereby leading to an explosion of Bitcoin adoption by emerging market countries.

Machinsky based his prediction on the fact that Bitcoin is beginning to attract new mainstream companies including Paypal, Visa, Robinhood, and Venmo, who have millions of users that are beginning to realize the potential of Bitcoin and cryptos as an inflation hedge. Stating that prices should only go up as all leverage has been flushed out from the market, with Bitcoin finding support at about $30,000.

The CEO’s sentiments are similar to that of other influential figures in the industry,  including billionaire venture capitalist, Tim Draper, who has predicted a $250,000 Bitcoin price by the end of 2022 or early 2023 as the currency would be in much greater use by then.

Like Alex Mashinsky, other crypto enthusiasts are just as optimistic Bitcoin will shoot for $100,000 and are showing their support by trending a Bitcoin-related meme by adding laser eyes to their Twitter profile pictures. Prominent crypto figures like Samson Mow, Meltem Demirors, Nic Carter, Gabor Gurbacs, Max Keizer, the Winklevoss twins, Tom Brady, and many others have since jumped on the bandwagon.

Mashinsky also addressed the situation of things with  Elon Musk, who he believes cannot be classified as an A-plus crypto ambassador with the likes of Michael Saylor and Jack Dorsey, though he agrees that the Billionaire may have entered into the crypto space with the right reasons and understanding.

Mashinsky feels Elon Musk, whose Twitter activity in the past few months has had a strong influence on the price of Bitcoin, is gradually losing force inside the crypto community. He however stated that Musk still has an inimical influence on Bitcoin as his activities are driving away newbies, who may not know as much about the benefits of blockchain and cryptocurrencies.

However, Elon Musk recently clarified that Tesla had not exited the crypto market but only sold about 10% of their bitcoin holdings to test the strength of the market when it was alleged that he was manipulating the crypto market. He also said Tesla would resume accepting Bitcoin when there is confirmation of at least “50% clean energy usage by miners”.