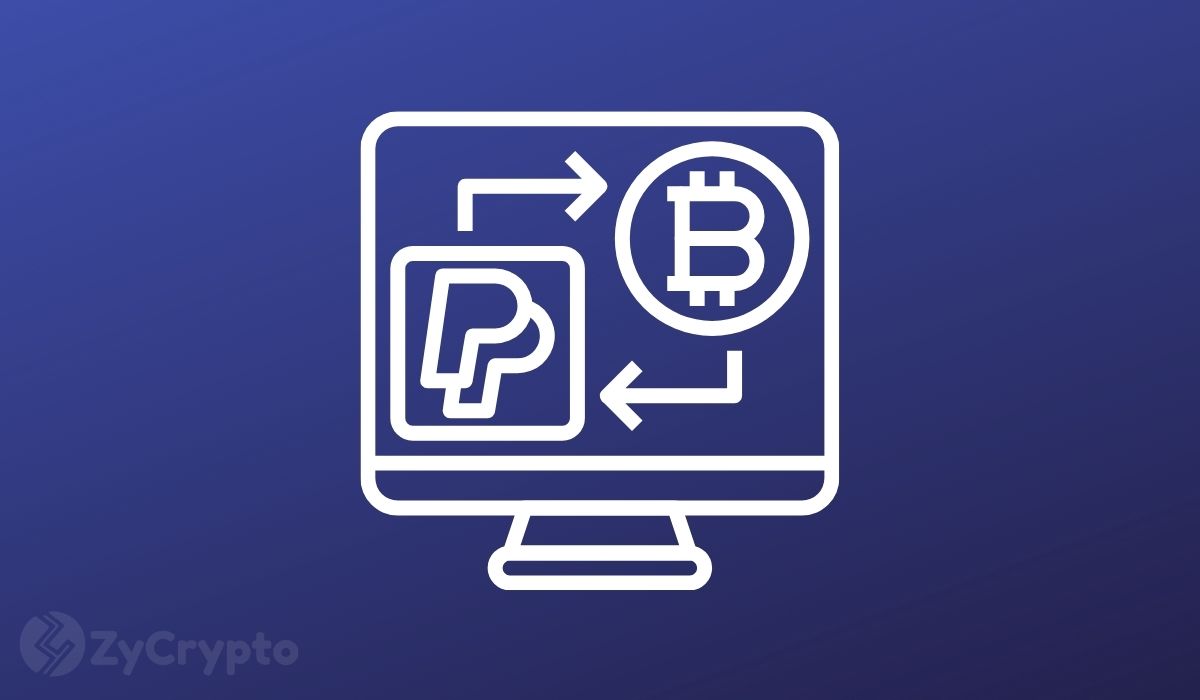 PayPal will soon add support for third-party wallets and allow users to move their cryptocurrency assets wherever they please.

The payments firm, one of the most popular in the world, sent shockwaves through the crypto space when it announced users in the U.S would be able to buy and sell Bitcoin on its platform last year. The company has since added a feature for the purchasing of Bitcoin via its Venmo service.

There has been much criticism over the fact users cannot send crypto out of PayPal and can only buy or sell. PayPal is now seeking to address this and, on Wednesday, revealed the above, with its head of blockchain and cryptocurrency, Jose Fernandez da Ponta, telling Consensus moderator, Jeff John Roberts, the aim is for PayPal users to be able to send their crypto to an external wallet of their choice.

“We want to make it as open as possible, and we want to give choice to our consumers, something that will let them pay in any way they want to pay,” he explained. “They want to bring their crypto to us so they can use it in commerce, and we want them to be able to take the crypto they acquired with us and take it to the destination of their choice.”

Da Ponta was not as revealing when it came to a timeframe, so there’s no word on when PayPal will roll this out. However, he did point out that the company introduces new developments every two months on average.

PayPal uses blockchain infrastructure provider Paxos for Bitcoin transactions, making it very likely that the latter will be handed the task of integrating the feature which will allow for the withdrawal of crypto to third-party wallets. The company also added crypto-security firm Curv to its portfolio earlier this year so the responsibility could fall on their shoulders too.

There are rumors of PayPal harboring plans to launch its own stablecoin and, quizzed on this, Da Ponta only made claims of it being too soon. “This is way too early,” he said. He did point out that avenues such as PayPal would probably be best when it comes to distributing Central Bank Digital Currency (CBDC) to the public. The U.S is looking to get in on the game; China has already issued its own.

“It absolutely makes sense that central banks will issue their own tokens,” Da Ponta added. “Sometimes we position the debate as CBDCs versus stablecoins, but it’s a bit of a fake debate. There is no trade-off. We think they will co-exist.”