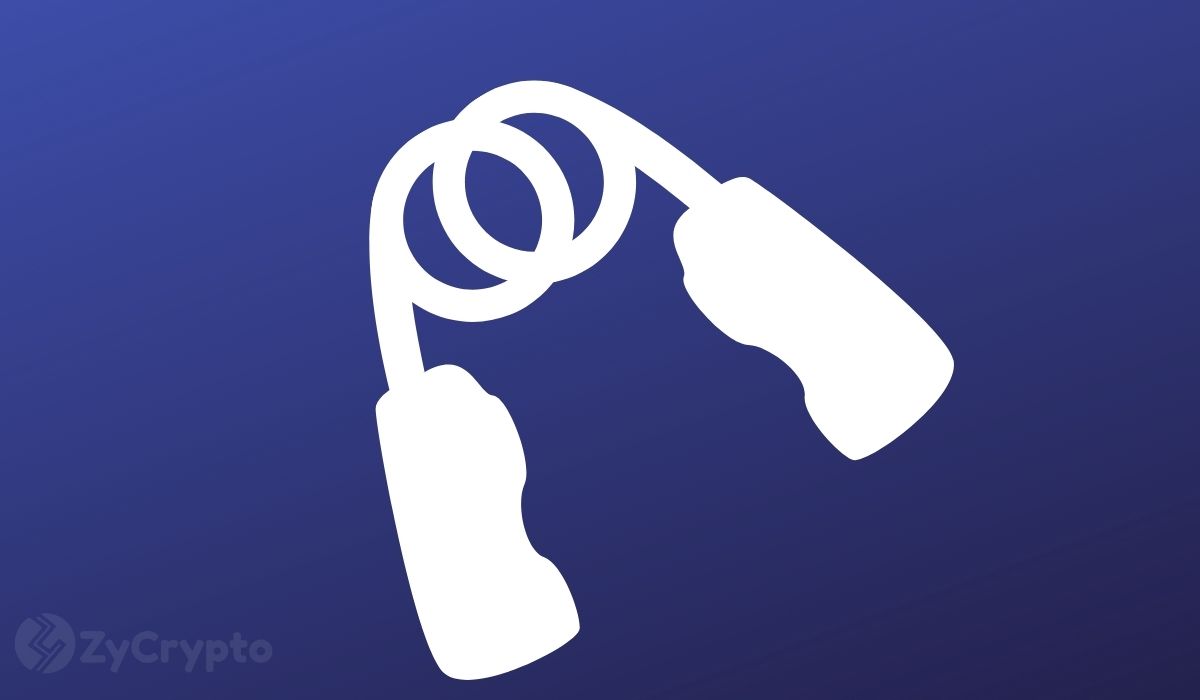 Tesla CEO Elon Musk is becoming a nuisance to Bitcoiners and this isn’t going well for the billionaire. On Thursday, he tweeted a picture hinting at his possible split from Bitcoin, which caused a slight price dump but a huge uproar in the crypto community.

However, Bitcoin hasn’t been severely battered as was expected, in fact, the digital asset has been on a resurgence trend since hitting $35k. Some are optimistic that BTC can now withstand some volatility from an instrumental tweet.

As of this writing, the BTC bulls are still fixated on attaining the $40,000 mark, two hours since hitting the $35k bottom. Some analysts said although there was panic selling, charts showed BTC jumped back to normalcy less than 4 hours after the tweet.

Musk tweeted a broken heart emoji with a Bitcoin hashtag, and a reference to Linkin Park’s popular song “In The End,” which tells it all about what he has been up to regarding Bitcoin. It adds to his decision three weeks ago to stop allowing purchases of Tesla electric vehicles with Bitcoin.

Bloomberg said that Musk’s tweet at 9 p.m. yesterday caused a 5.4 percent drop in BTC price as early as 7.05 AM in London time.

This and other series of tweets from him, and a previous decision about buying Tesla cars with BTC, have not gone well with the crypto community, most of who now regard him as a traitor.

Binance’s CZ struck back in response to Musk’s tweet saying “tweets that hurt other people’s finance are not funny, and are irresponsible.”

Tron’s Justin Sun responded, saying he would buy “all the Bitcoin that Elon Musk sells.”

Many other prominent bitcoiners reacted, calling Musk irresponsible, that the comments showed he was “laughing at people” for losing money from the drops in BTC price following his comments. Others wondered if it could be a trick to get prices down for ‘hidden whales’ to accumulate.