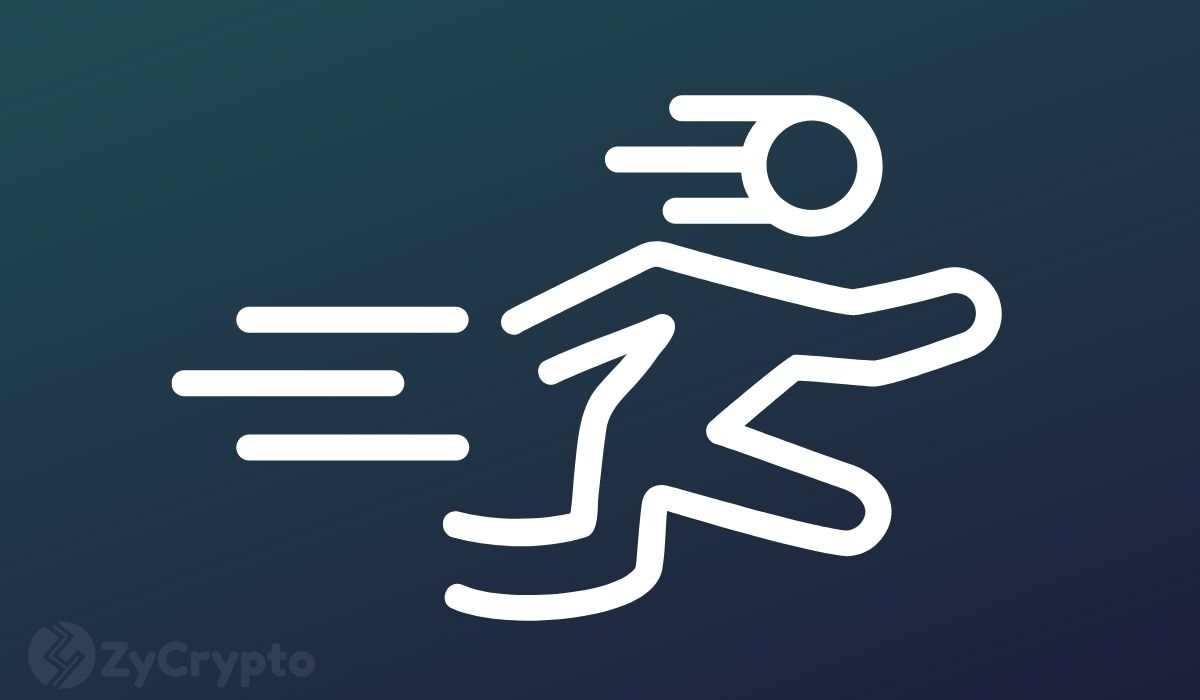 Two trading apps in China, rivals to American platform Robinhood, are exploring a move into the cryptocurrency space as they seek expansion into the U.S market. According to a report from CNBC, the companies – namely Futu and Tiger Brokers – revealed they were in the process of applying for licenses for Singapore and America during an earnings call in April. The license would facilitate crypto trading offerings to users.

China, of course, has been one of the main subjects amid the massive crypto dip that kicked off last month. The country has moved to tighten regulations around crypto, with the Premier announcing plans to “crackdown” on mining and trading.

Notable experts in crypto circles see this as a good thing, especially when it comes to Bitcoin, as they are of the view that the less China has to do with BTC, the better. The country has been way out in the lead on the mining scene, however, it appears its role could be significantly cut down given the government’s bitter stance.

Elon Musk, who triggered the dive after tweeting concerns where it pertains to the impact BTC mining has on the environment. The Tesla CEO participated in a meeting that led to the formation of a Bitcoin Mining Council with a view to seeing the mining process go green.

Despite the negativity shrouding Bitcoin over the last few weeks, demand for the asset is still high as it’s essentially a buying season. The currency had surged north of $60,000 but was just below $36,000 at the time of writing.

Many are looking to buy the dip but a number of exchanges have encountered difficulty as governments and banks appear keen on cutting things off having cited worries over crypto being used for criminal activities.

Robinhood added Bitcoin and Ethereum trading in the States three years ago and has been welcoming around three million users every month this year. Futu and Tiger Brokers are now looking to edge in.

“We do hear a lot of interest from our users across the world in terms of crypto. We have listened to that,” Futu CFO Arthur Chen told CNBC.

Chen noted the company is looking to offer crypto-related products by the end of 2021.

The Plan Isn’t To Be Restricted To China

The aforementioned Chinese entities started off with Chinese employees from the likes of Alibaba and Baidu, two of the most popular companies hailing from Asia. Given that they’re listed in the U.S, there was an interest in trading stocks abroad on the employees’ parts.

Futu and Tiger Brokers are both keen on offering services outside of China as the country is now planning on cracking down, as well as wielding control over the cash that flows out of the mainland.