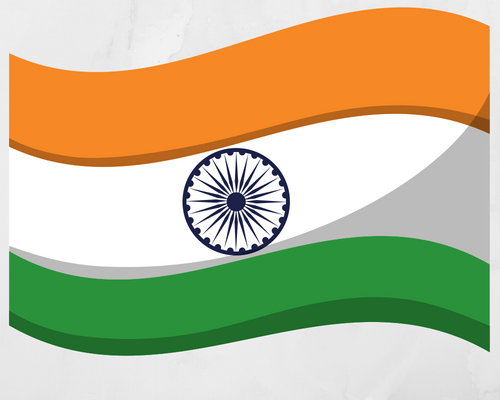 Technology enthusiasts and global leaders are converging in India for the international Blockchain Congress for the launch of the Blockchain protocol consortium, channeled towards the development of cryptocurrency in the world.
The International Blockchain Congress, the pinnacle of gatherings for blockchain enthusiasts, was launched in India on Friday 27, July 2018.
The upcoming congress aims to launch a Global Blockchain protocol consortium. The global congress that consists of different countries aiming to implement blockchain technology in every aspect of life further, and also to push for the acceptance of cryptocurrencies, as a means of exchange all over the world.
The council will be introduced during the international Blockchain Congress (IBC) that will be organized in India.
The event will be held jointly by the state Government of Telangana, the state government of Goa, NITI Aeyog Government of India and the event organizer, Nucleus Vision. The event aims to revolutionize the status quo, change the way things are done traditionally, through the use of blockchain technology, in every facet of life, such as health, technology, finance, law and other machinery that makes a country work.
IBC is expecting to bring together, over 3000 investors, technology experts, innovators, designers, startups and other major stakeholders in the blockchain sector.
The Chief Executive Officer of Nucleus Vision, Abhishek Pitti, in a statement, as reported by cryptoinvest, he said,

“ Several initiatives that will help in the propagation of the blockchain technology will need to be taken up during the conference Global blockchain protocol consortium will be launched during the event. This will be an important milestone in popularizing blockchain and streamlining various stakeholders and efforts going on globally towards a collective and concerted aim. India and China, are members of this consortium.“

Organisers of the event affirmed that the event would create a new set of opportunities for stakeholders in the industry, while propagating the gospel of blockchain technology, through a lot of discussions that will vary on different topics, on the development of the world, through the use of blockchain technology.
Most people around the world are still skeptical about the adoption of blockchain technology, though, the potential is visible, but lots of questions are still being asked, not only from the ordinary layman but the bigwigs in related industries. The conference will try to answer as much as it could, to market the technology, to a global audience.
Though blockchain technology is still pretty new, it has been embraced by most countries, industries, and corporate organizations.
Countries in Asia and Europe are the most accommodating in this respect, with even some countries enacting laws that will be blockchain friendly, to encourage blockchain platforms to set up their ecosystems, in their respective countries.
The success of the conference will be spreading the wings of the technology to Africa and some parts of America, who are still lagging behind in this respect.