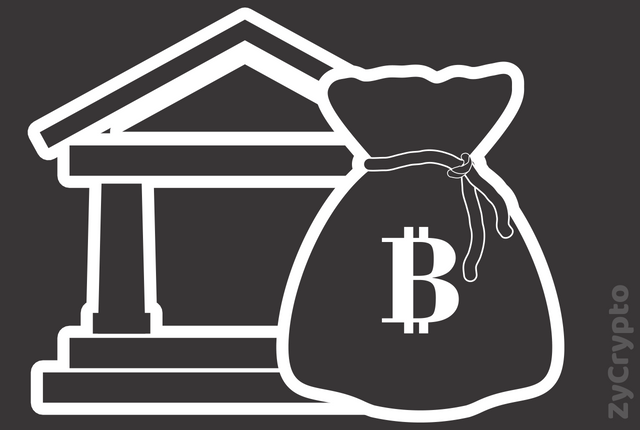 It’s no secret that young people are way more likely to view Bitcoin and other cryptocurrencies more favorably than their older peers. Bankrate has conducted a study to put some numbers to these observations.
According to the survey, 5 percent of millennials actually think Bitcoin and other cryptocurrencies is the best place to put their money for future savings.  This is in contrast to the 1.2 percent of Generation X and less than 1 percent of Baby Boomers.
Many captains of industry and financial leaders around the world belong to the Baby Boomer generation and to a lesser extent Generation X.  It is much more rare to see world wide economic influencers in their 30s and 20s and investors are more likely to heed the advice of Warren Buffett than Satoshi Nakamoto.
Still, millennials seem to be gaining more trust in Bitcoin’s staying power as the coin continues to gain popularity among the group.
While Bitcoin and altcoins can be an attractive bet, Greg McBride, Bankrates’ chief financial analyst encourages people to diversify their holdings and always be diligent in their research.
Especially when saving for far-off goals like retirement, it’s crucial to invest in a way that takes advantage of compound interest and grows your money, McBride, told CNBC’s Make It.
“The buying power of your investments is going to get eaten away by inflation by about 2 percent to 3 percent per year,” McBride says. “So you’ve got to earn at least that much to preserve the buying power.”
McBride also encourages investors to shop around for the most competitive interest rates that banks offer.  The average rate of interest of saving accounts holders in the US is only .18 percent and investors can cost themselves as much as 2 percent by assuming they can’t do better.
Millennials are obviously younger and can take more risks with their money, but are also more open to drastic technological changes.  As cryptocurrency gains more traction with millennials, future coming of age generations could look even more optimistically towards crypto investments.