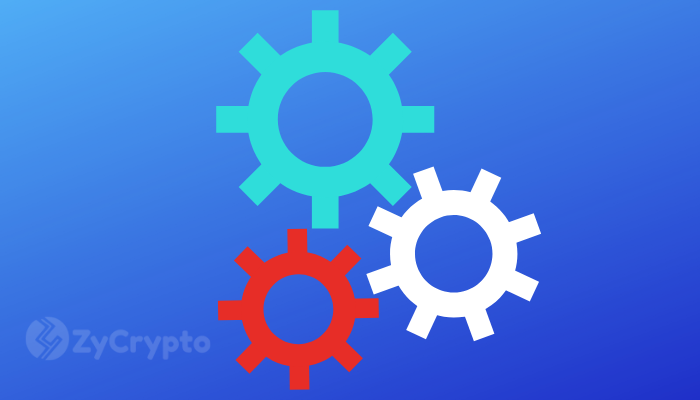 24-year-old Vitalik Buterin, the co-founder of Ethereum is receiving major backlash from cryptocurrency users, influencers and analysts alike, for his recent tweet, where he disproves the importance of POW. Buterin set Twittersphere on fire when he replied to a tweet from one of the workers of BHB network where he explained how Bitcoiners amongst other crypt users believes in “ something”, which he further termed “reason”. The tweet read;

Responding to the tweet which has sparked a lot of conversation since it was posted, Buterin replied saying “I don’t believe in proof of work!”, almost immediately, comments began pouring in from angry users who termed the post as ignorant. Seeing the usefulness of POW, users went on to explain its significance while reminding Buterin of the fact that Ethereum also uses a POW.

“But isn’t #Ethereum currently based on proof of work? So you don’t believe in the current incarnation of Ethereum, I take it?”

While most users have stomped their feet hard against Buterin’s view, others have gone ahead to speak up in his defense. As regards to sidechains, one user had this to say in favor of Ethereum ;

“I don’t believe that is correct unless one considers ETH centralized. Which in that case I agree. However, if one thinks that ETH is not centralized and that sidechains make ETH obsolete, I disagree. Sidechains are federated and require trust of a third-party(ies).”