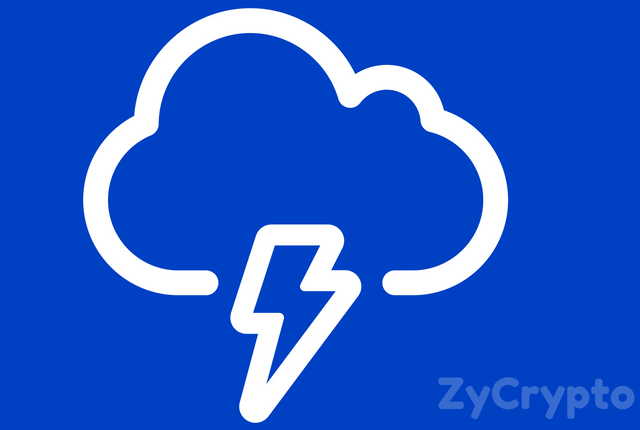 Though there is every indication that bitcoin has come to stay, it still has not attained a high level of acceptability mostly in the corporate sector. Bitcoin is the number one cryptocurrency which by the length of time it has stayed should have a wide range of awareness, but some other recently created tokens seem to have channels through which they penetrate the wholesale market.

Apart from being digital money, bitcoin has no other kind of tool attached to it. And this has affected its performance or ability to meet up with the challenges of the evolving crypto space. Blockchain technology is transforming the financial sector and most exchange companies are teaming up with developers to churn out applications that will enhance their token and platforms.

Some developer has come up with a solution to the scaling issues of bitcoin and hindrances to its adoption. The solution to this challenge is lightning which is an open system that allows everyone to contribute. This can be in a form of developing or programming applications.

A developer, Pierre Rochard an expert in lightning, and bitcoin advocate has come up with an idea of lightning that can settle the issues affecting bitcoin. He said that his lightning plug-in uses neutrino, a sidechain solution that allows interaction with bitcoin global transaction history without the whole blockchain transaction record. According to Rochard, this application is not designed for newbies but well-experienced users who are knowledgeable in the use of technologies.

Richard believes that his lightning can create a global adoption of bitcoin, his node launcher, GUI was also created to help users set up a lightning and Bitcoin node to connect the plugin locally.

“My initial experimentation with the Excel plugin was that it would have a Lightning node bundled with it and running inside of it, using Neutrino instead of a full node,” said Rochard. But there was a problem with that set-up. Neutrino is not implemented on Mainnet, so it can’t be used with real bitcoins yet, meaning that no one would be able to use the Excel plugin with real bitcoins.’

The Neutrino uses a block filter to access and filter all the transaction IDs sent to the node and matches them with specific addresses.

Rochard stated that lightning will generate bitcoin adoption by stirring the interest of the grassroots users in Bitcoin businesses and make them become bitcoin enthusiasts.