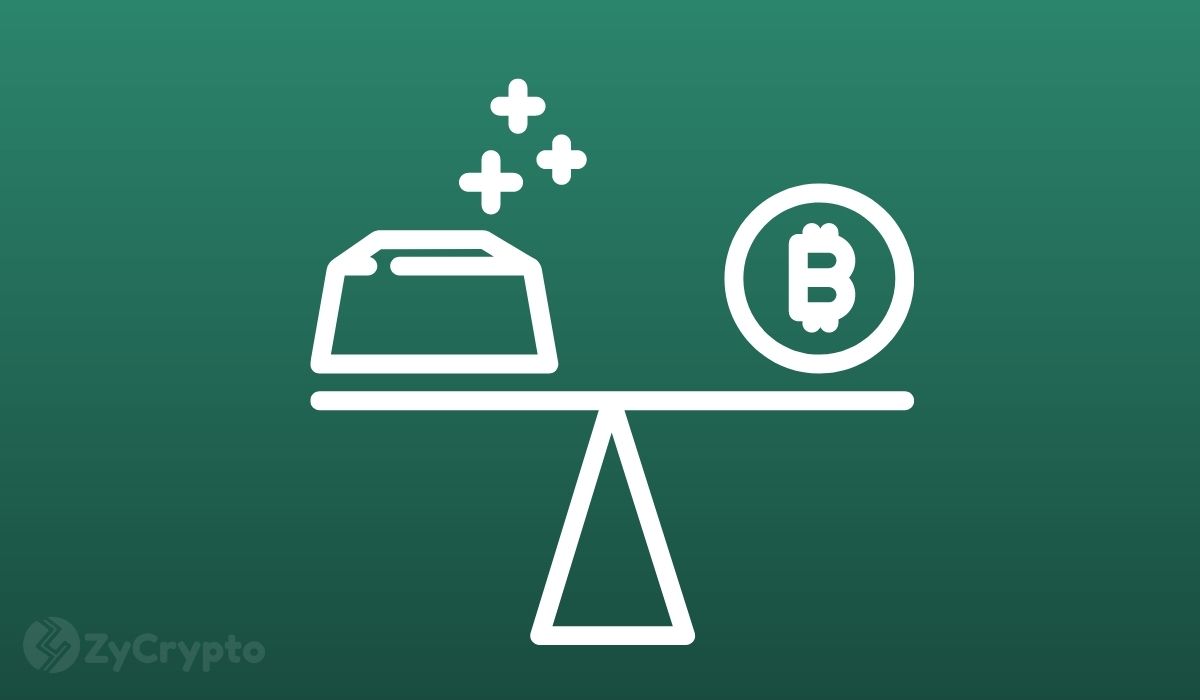 2020 was clearly an awful year for the world but a breakthrough one for bitcoin. After much speculation that the price of the world’s most valuable crypto would go up than ever before, it finally did. The bitcoin price has entered the unchartered waters of $22,000, less than 24 hours after crossing the $20K threshold.

Meanwhile, the chief investment officer at asset management behemoth Guggenheim Partners, Scott Minerd, is optimistic the flagship cryptocurrency can move further up. Minerd revealed during a recent interview that Guggenheim’s technical analysis indicates that bitcoin should be worth an astounding $400,000. He pinpointed two key catalysts that could trigger a boom to these sky-high levels.

Speaking to financial media outlet Bloomberg on December 16, Minerd suggested that bitcoin’s fair value stands at around $400,000 based on his firm’s analysis. “Our fundamental work shows that Bitcoin should be worth about $400,000,” he stated.

The CIO noted that the rationale for the utopian price tag stems from two key aspects. First, Minerd cites bitcoin’s scarcity. Notably, bitcoin’s supply is hard-capped at 21 million. And the asset’s supply decreases after every halving — a quadrennial event in which miners’ rewards are slashed by 50%. The latest halving occurred in May this year, effectively reducing rewards from 12.5 BTC to 6.25 BTC. The reduction in supply while the demand skyrockets is believed to drive the prices higher.

Minerd then pointed to the fact that bitcoin is an internet-based monetary payment system with so many attributes similar to the long-trusted store of value, gold.

“It’s based on the scarcity and relative valuation such as things like gold as a percentage of GDP. Bitcoin actually has a lot of the attributes of gold and at the same time has an unusual value in terms of transactions.”

According to the CIO, Guggenheim made the decision to begin directing some of its cash to bitcoin back when the flagship cryptocurrency was valued at $10,000. With bitcoin currently trading above $22,000, the exec posits that allocating to the cryptocurrency is “a little more challenging”.

Just recently, Guggenheim announced that it is preparing to invest up to $500 million in bitcoin via the Grayscale Bitcoin Trust (GBTC).