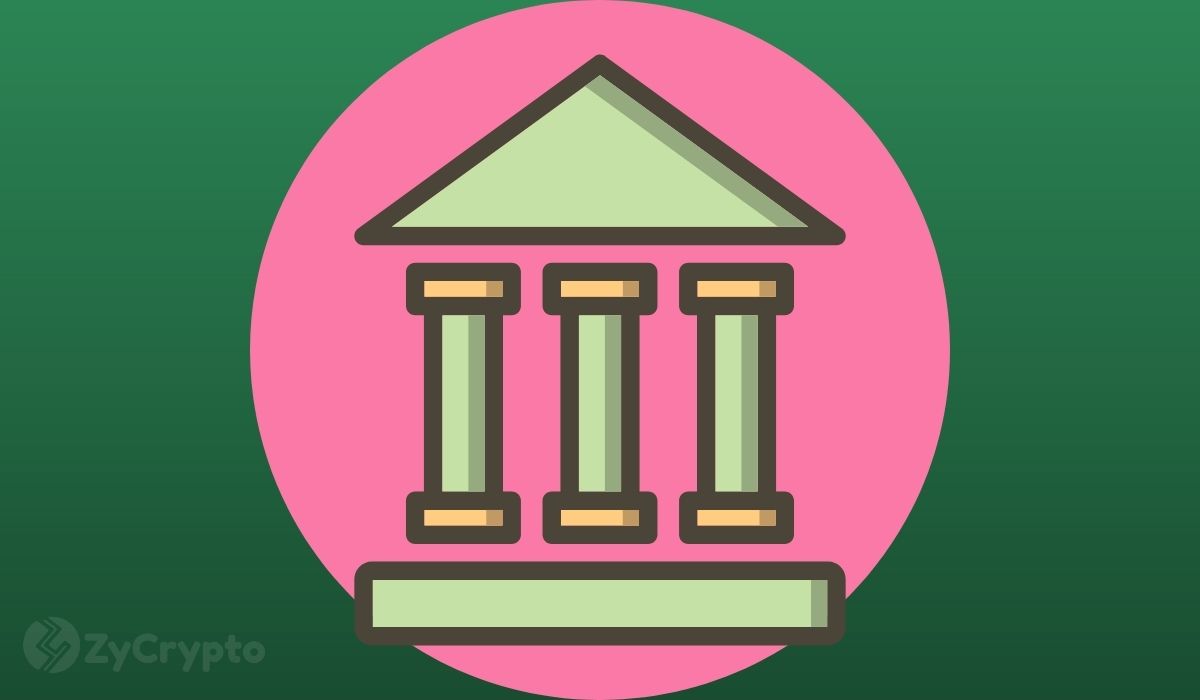 Another Bitcoin whale has emerged as Institutional Asset Management Firm, One River Digital, discloses its $1 Billion crypto goal after acquiring more than $600 Million worth of Bitcoin and Ethereum.

The massive purchase has made hedge fund One River become one of the largest investors in Bitcoin.

According to a Bloomberg report yesterday, the chief executive officer of One River Asset Management, Eric Peters, said he had established a new company to follow up with the increasing crypto interests among institutional investors.

Peters further revealed that the company is committed to boosting its Bitcoin and Ethereum holdings to about $1 Billion by early 2021.

While unveiling the company’s plans, Peters said, “There is going to be a generational allocation to this new asset class. The flows have only just begun.”

Billionaire Alan Howard has played major supportive roles in One River’s achievements, as cited in the reports.

Howard does not only have an investment in the company’s fund but also buys a stake in the business.

Besides, Elwood Asset Management, a company managed by Howard, is providing One River Digital with trading services and market analysis. It is also rendering the company some technological supports.

Ruffer LLP, the U.K. investment firm known for its bets on market volatility, also has an investment with One River Digital.

Ruffer unveiled it has a 2.5% position in Bitcoin in one of its funds. The company had described its status as “a small but potent insurance policy against the continuing devaluation of the world’s major currencies.”

Peters explained how One River acquired the initial purchase, also the price the assets were purchased.

“The company executed his trades as inconspicuously as possible and finished all the buying in November before Bitcoin hit $16,000,” he said.