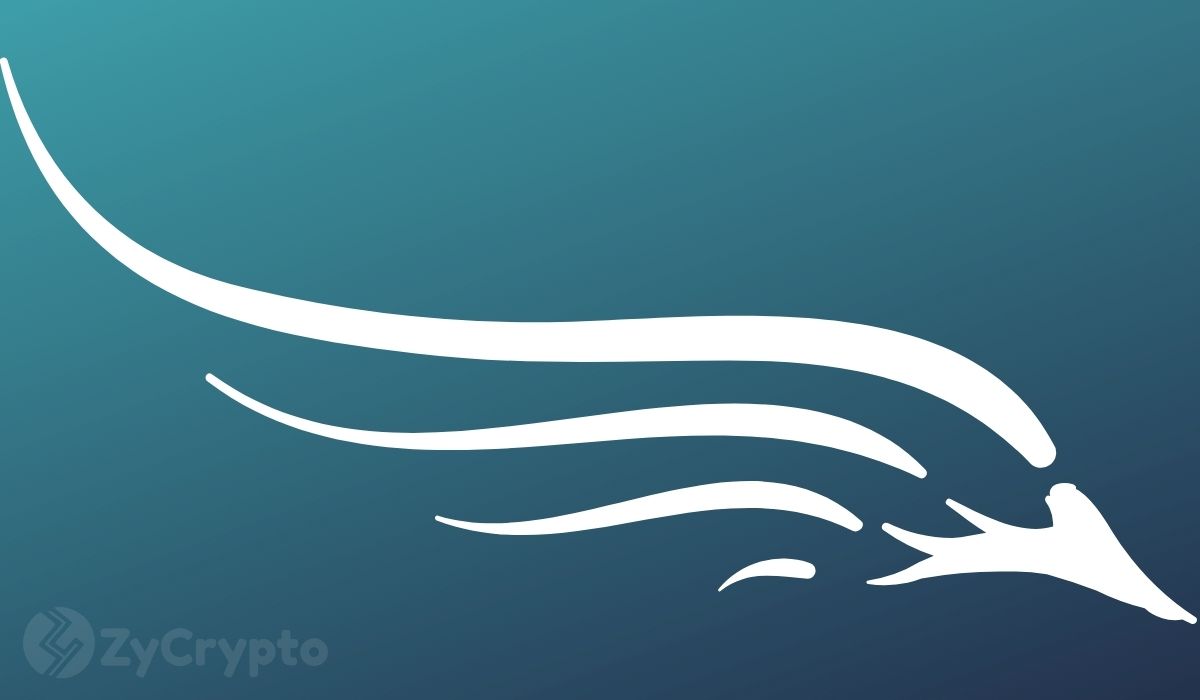 An analytics firm has beamed a light on the antics of XRP whales in the last two months and the revelation is glaring. In this time frame, these whales have added nearly $1 billion to their holdings in anticipation of a big break.

The Whales Are Feasting

According to blockchain analytics firm, Santiment, the largest XRP holders are leaving no stone unturned in their quest to gobble up XRP tokens. In a report, the firm noted that the balances on these addresses have risen by a staggering 76% in the last two months. According to Santiment, this data was recorded between December 2021 and February 2022.

During the two-month window, these whales added 897 million XRP, which is valued at $712 million. This accumulation spree from whales is the second-largest according to on-chain data with the largest being the epic spree of November 2020 which saw a whopping 1.29 billion XRP being snatched. Coincidentally, this spree was in retort to the infamous SEC lawsuit that has continued to plague Ripple Labs.

The recent accumulation from XRP whales comes at a time when the asset seems to be stuck in the price doldrums of less than $1. At the moment, XRP trades at $0.7848 which leaves it at -75.59% of its all-time high of $3.84. The asset’s market cap of $35 billion puts it at a respectable 6th place above Cardano and below USD Coin.

The recent data from Santiment notes a correlation in the cyclical spikes of XRP against the USD. This correlation can be observed in the XRP/BTC exchange rates. Santiment’s analysis defined a whale as an address holding more than 10 million units of XRP.

Whales Are Scooping Up

The activities of whales in the market are keenly followed by analysts and investors across all markets. These large hodlers wield enormous powers and have been instrumental in the growth of the crypto markets.

Following the dip in cryptocurrency prices after the highs of the last quarter of 2021, whales have taken advantage of the dip to add to their positions. An insider report claims that the number of BTC addresses with 1,000 BTC and above is at an all-time high at over 2,334. The increasing activity of whales leaves retail investors on edge as they try to ride the waves created by these whales.