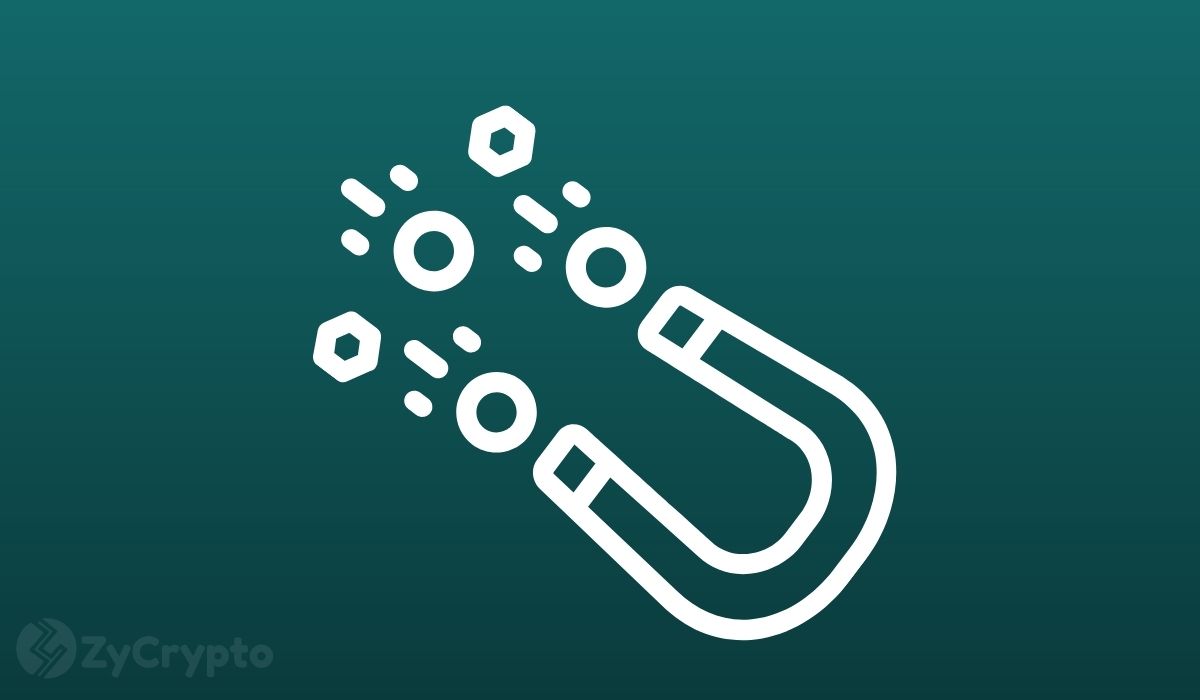 Despite the boring XRP price action in recent weeks, on-chain metrics indicate a bullish impulse could be on the horizon. The crypto asset is currently enjoying its second-biggest accumulation phase driven by the mega whales.

XRP whales have stuck to their guns with unrelenting accumulation.

Behavior analytics platform Santiment has observed that addresses that hold roughly 10 million XRP coins have been growing the size of their holdings significantly.

On-chain data shows that these addresses have added 897 million XRP tokens to their positions, worth over $690 million from December 2021 to today (Feb 18). Santiment noted that the accumulation witnessed within this period marks the second-biggest within the past five years. The biggest accumulation happened between November and December 2020 when whales acquired close to 1.3 billion XRP.

Notably, the increased buying pressure from whales seen behind XRP recently coincides with a considerable price bounce against bitcoin. The crypto token (XRP/BTC) rallied above 3,500 satoshis on November 1st-24th in 2020. Similarly, the XRP/USD pair spiked by over 245% to highs of $0.82 within the same time frame.

The latest accumulation among XRP whales suggests the cryptocurrency could be ready for a similar upward move.

Apart from the bullish on-chain factors, XRP has been reacting to promising Ripple developments in the ongoing bitter courtroom brawl with the U.S. Securities and Exchange Commission (SEC).

The SEC had accused Ripple of intentionally breaching federal laws by selling XRP in unregistered securities sales since 2013.

As ZyCrypto reported earlier, Ripple’s general counsel Stuart Alderoty has posited that an as-yet-unknown global firm ultimately concluded in 2012 that the company’s XRP tokens were not securities.

XRP aficionados are now urging Tesla/SpaceX CEO Elon Musk to join forces with them as they continue to fend off efforts by the securities watchdog to classify the sixth-largest cryptocurrency as a security.