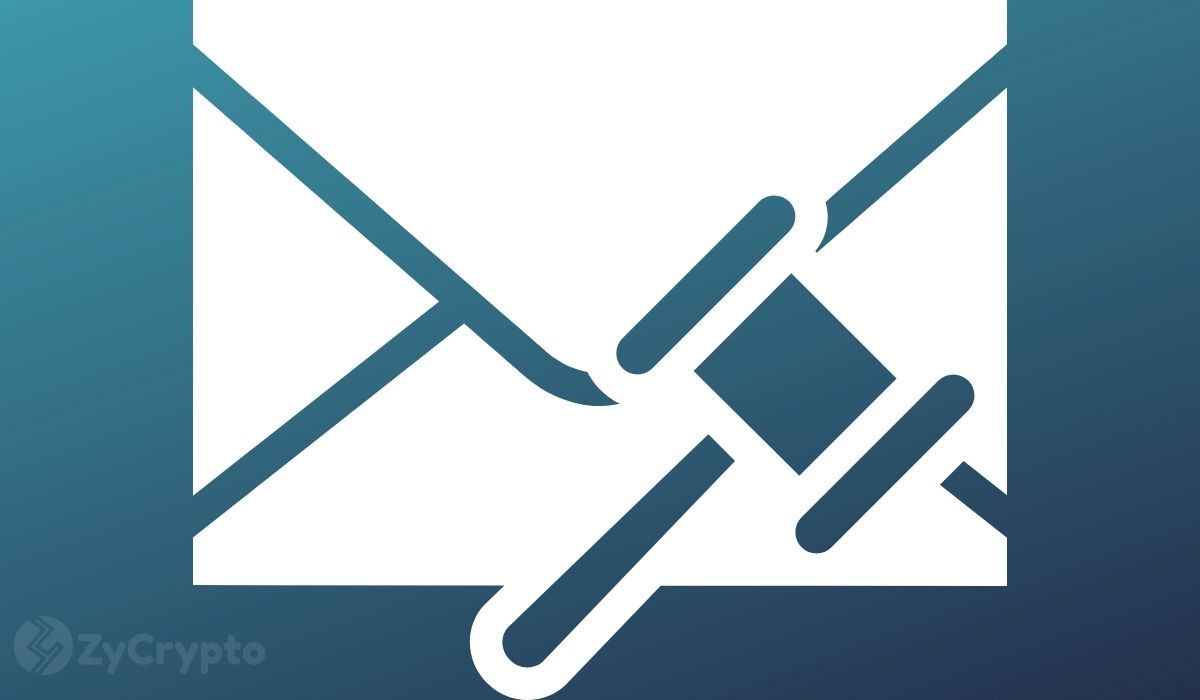 Ripple has landed a small victory in their legal battle with the Securities and Exchange Commission (SEC) that has lasted over a year. A federal judge has ruled to grant Ripple access to emails within the SEC, which Ripple believes will help their case.

Ripple recently scored a notable win in their legal tussle with the SEC. This occurred as U.S. Magistrate Judge Sarah Netburn ruled that emails surrounding a speech given by a high-ranking member of the commission on Ethereum in 2018 were not qualified to be protected by Deliberative Process Privilege.

A speech that was given at the time by the then Director, Division of Corporate Finance of the SEC, William Hinman, disclosed to participants at a Yahoo Finance Crypto Summit that Ethereum, a cryptocurrency like Ripple’s XRP, was not a security. He added that the token was well decentralized.

The speech has become a point of contention in the year-long legal battle that has seen the SEC assert that Ripple and its co-founders were aware that XRP was a security that needed to be registered with the SEC but went ahead and sold it without following due procedure.

Ripple’s team has sought to bring to light the premise on which the regulatory body decided that Ethereum was not a security, in hopes that it would enable them to also reveal inconsistencies in the suit against them and prove that XRP is also not a security.

The decision by the judge covers documents authored by the SEC’s Head of Innovation and Financial Technology, Valerie Szczepanik, concerning various internal deliberations by the commission and mail sent between Hinman and other members of the SEC, discussing the preparation of the now contentious speech.

In giving her decision, Judge Sarah Netburn disclosed that the details in the documents did not contain anything that revealed essential links in the deliberation processes and, as such, could not be protected by privilege.

Although it is a small milestone, the ruling is a direct result of the resilience of the Ripple team who pursued this decision for several months. From the very beginning, the stance of Ripple opposed what seemed to be the norm for many who had faced similar claims from the SEC. The team decided to face the SEC head-on in court instead of settling out of court.

Ripple CEO Brad Garlinghouse has said that the action of the SEC was an affront to the entire crypto industry. This lawsuit, which came at the tail end of 2020, saw XRP lose over half of its value as well as its position behind market leaders Bitcoin and Ethereum. The outcome of the case is being monitored by many market participants as there is a lot at stake for both sides.