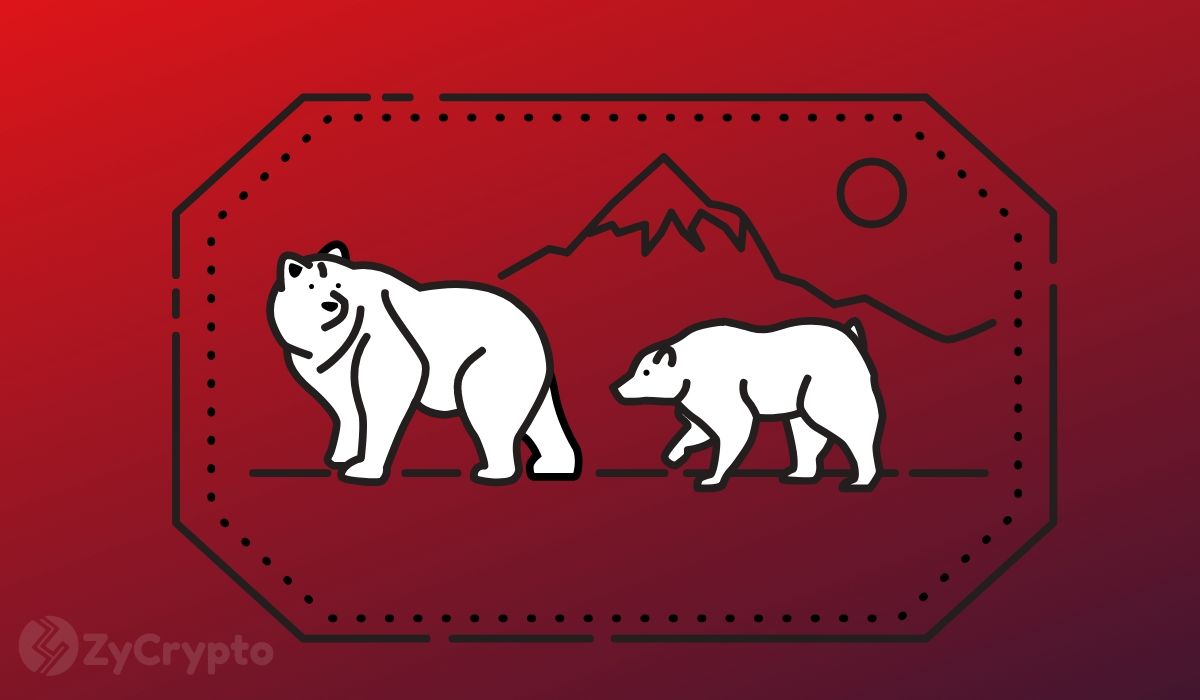 This crypto winter doesn’t have Vitalik Buterin feeling all that cold.

Speaking during an interview with Bloomberg, the Ethereum Co-Founder expressed ease despite cryptocurrencies starting the year on a low note and investors unable to accurately predict when this crypto cold could thaw.

“The people who are deep into crypto, and especially building things, a lot of them welcome a bear market,” said Buterin.

“They welcome the bear market because when there are these long periods of prices moving up by huge amounts like it does — it does obviously make a lot of people happy — but it does also tend to invite a lot of very short-term speculative attention.” He continued.

Although Buterin is unable to tell whether the crypto bearish season is really here or it is just a reflection of the overall market correction, he has called on people in the crypto-verse to focus on building. To him, it is during such times that the most sustainable projects emerge, as short-term applications that focus on making fast profits get shaken out.

“The winters are the time when a lot of those applications fall away and you can see which projects are actually long-term sustainable, like both in their models and in their teams and their people,” he added.

In the past 3 or so months, ETH developers have been engrossed in fixing a range of issues in a bid to strengthen the network, especially after attacks on cross-bridge networks operating on the blockchain increased. They have also been burning the midnight oil building as Ethereum races against time to transition from a Proof Of Work (POW) to Proof Of Stake (POS) consensus blockchain.

This week, the network’s team held a meeting where they launched the last Devnet known as Kiln. Later on, they will fork the testnets before the eventual transition to POS.

Since Bitcoin tapped an all-time High of $68,748 last November, Cryptocurrencies have tumbled, losing over half of their total market cap as investors absorbed the shocks of a new omicron variant and regulatory uncertainties.

However, in what has now increasingly been seen as a reduction in the volatility associated with cryptocurrencies, the crypto sell-off coincided with major indexes slumping. This week global stocks lost another $1.3tn with crypto losing over $162B in market cap as the Russia/Ukraine tensions continue to escalate.

Speaking on Saturday during the Munich security conference, UK prime minister Boris Johnson warned that London would sanction Russian  individuals and companies “of strategic importance to the Russian state” and “make it impossible for them to raise finance on the London capital markets.” While this could be the most probable path for NATO, experts believe it will greatly harm markets.