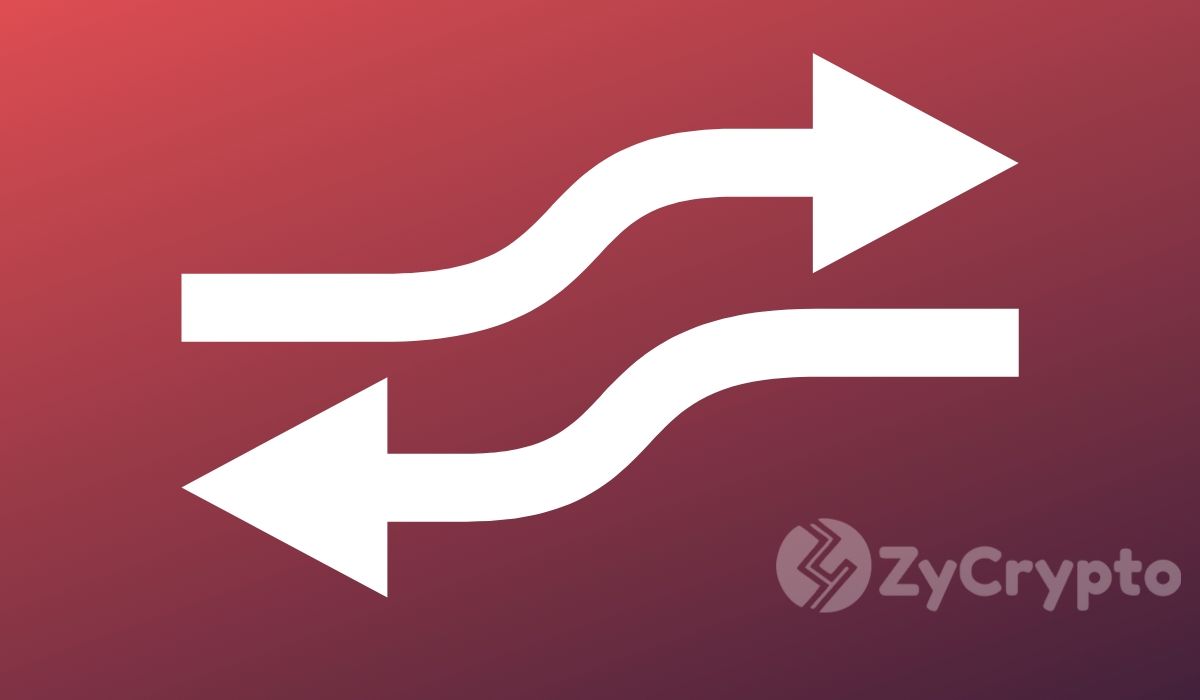 XRP alongside the rest of the crypto market has experienced a devastating crash during the past two weeks. The global economy is crumbling as fears about the coronavirus keep growing.

On March 8, XRP had a massive 13% crash fueled by Bitcoin’s own crash. XRP has seen a mild bounce that started yesterday and saw some continuation today but the bulls must be vigilant as the bounce seems to be slowing down significantly with Bitcoin below $8,000 again.

At the same time, XRP’s liquidity has surged to a new all-time high as 170 million XRPs were transferred inside its network. According to the Liquidity Index Bot, the XRP liquidity has risen significantly in the Philippines and Australia.

The ‘CEO’ of XRP, Tiffany Hayden no Longer Holds XRP

According to a recent tweet by Tiffany Hayden, self-proclaimed XRP CEO, she is no longer holding any XRP.

Tiffany was by far one of the most outspoken XRP supporters on Twitter. She was heavily criticized by a lot of people on Twitter and ultimately she was forced to stop supporting XRP. In her own words:

“XRP supporters congregate, they have nothing better to do than talk shit about me, which my parents and children have the pleasure of reading.

I’m done. Find somebody else to demonize and spend your life bitching about.“

An XRP whale moved around 25 million XRP to a Bitstamp wallet recently. It is unknown who is the owner of the $5.2 million in XRP but it probably played a significant role in the recent XRP sell-off.

XRP’s crash has been significantly worse than most cryptocurrencies with a 42% drop and continues being weaker. The bulls are currently attempting to set a 4-hour uptrend but unfortunately, Bitcoin has plummeted again and XRP is bound to simply follow its steps even though it is currently holding a little bit better.

The weekly chart for XRP is far worse now as the price got dangerously close to the low of $0.176 which would destroy any dream of setting a weekly uptrend.