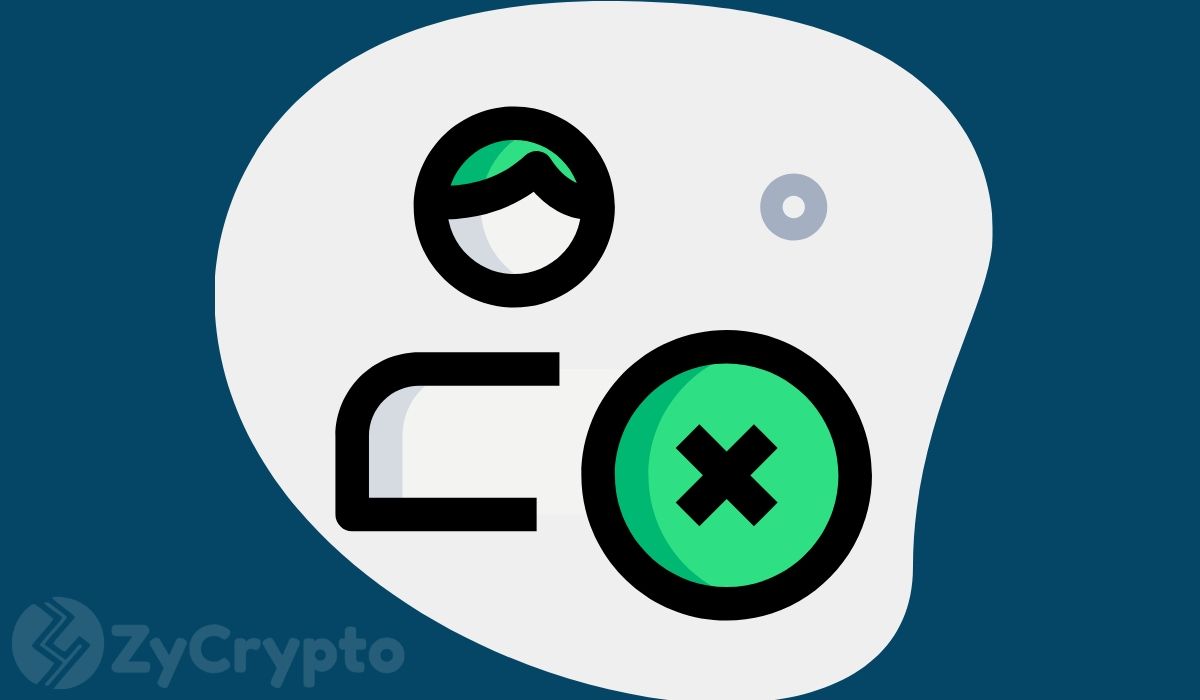 As the global markets continue to suffer whiplash, cryptocurrencies have not been left behind. The flagship cryptocurrency has dived to one-month lows at $7,600. Ripple’s XRP, on the other hand, plunged to $0.20 after shedding more than 8 percent of its value.

As if that weren’t enough, one of the biggest XRP pushers backed out. Tiffany Hayden, who has supported XRP for years, recently announced that she no longer supports XRP. She also revealed that she had sold her entire XRP stash. Nonetheless, it is unclear whether others will follow.

In a tweet on March 9, Tiffany Hayden declared that she is not an XRP supporter anymore.

While suggesting that XRP’s dismal performance has been a major cause for concern for many XRP holders, she noted that her main reason for ditching XRP was the toxicity in the community.

In a separate tweet, she explained that XRP supporters have formed a habit of talking negatively about her which is severely impacting her relationship with her family and kids.

Notably, she responded to a number of questions on her feed regarding her decision to sell her XRP holdings. In most of these comments, she noted that the toxicity was just unbearable as it even hampered the building of constructive projects.

Early in February, Hayden lambasted Ripple in a series of tweets for adding low-grade validators to the dUNL while passing up other quality validators. She even questioned the criterion used for selecting validators to be included in the dUNL as many of the deserving validators were not picked.

Actually, she noted that she spent a sizable chunk of her money and time developing a high-performance validator which, unfortunately, was not selected.

Speaking with Thinking Crypto on February 3, Sutton opined that besides investing in crypto ATMs, she is also invested in top cryptocurrencies including bitcoin (BTC), ethereum (ETH) and litecoin (LTC).

Interestingly enough, she further noted that there was an unnamed woman working with Ripple who gave her some insight about the third-largest cryptocurrency, XRP. As such, XRP is now “on her radar”.